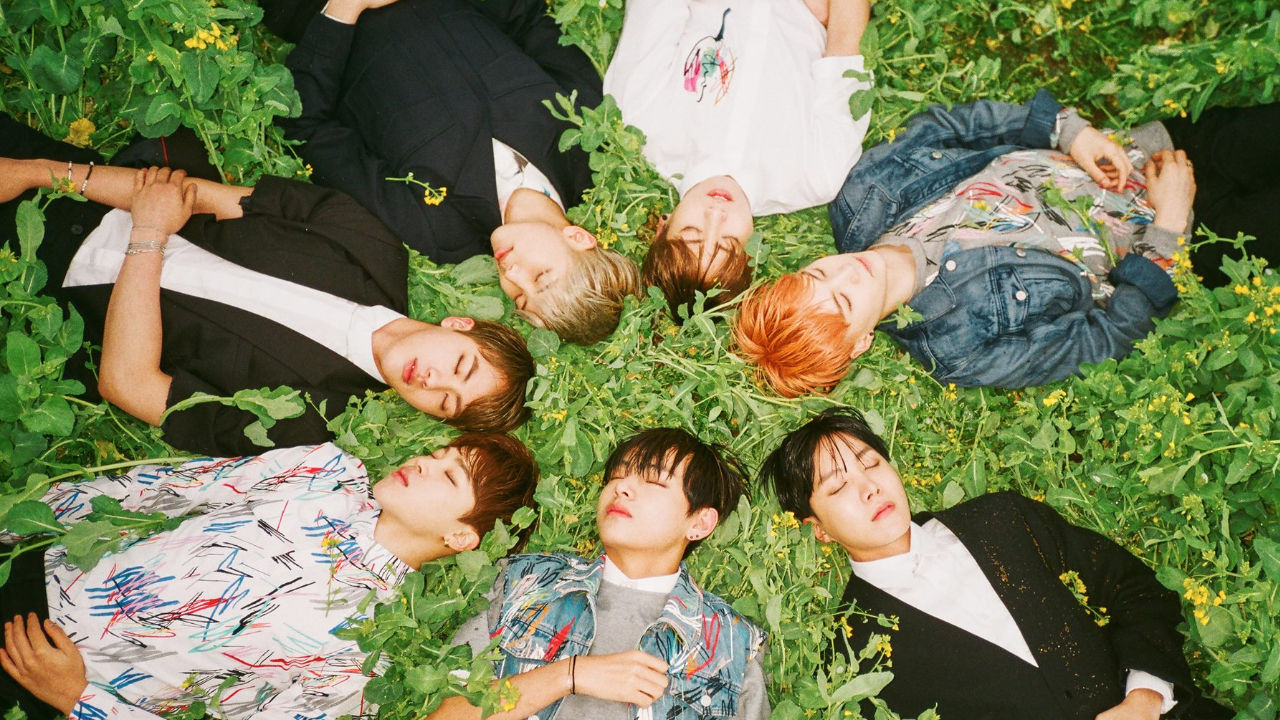 More details regarding the drama series centered around the story of K-pop boy group BTS have been shared.

On June 17, Ilgan Sports reported that the drama based on the BTS Universe, 'Blue Sky' (literal translation), has finally started its full-scale production.

The production team of 'Blue Sky' has reportedly taken the first steps towards production including auditioning the lead, secondary, and minor cast members for the drama.

'Blue Sky' will be a drama inspired by the lives of the BTS members, starting with their school days and depicting each member's journeys until their debut as BTS.

While the basis of the story will encompass BTS' real life, some details including the characters' names will be modified.

Filming for 'Blue Sky' is reportedly expected to begin this September, while the drama is expected to unveil in early 2021.