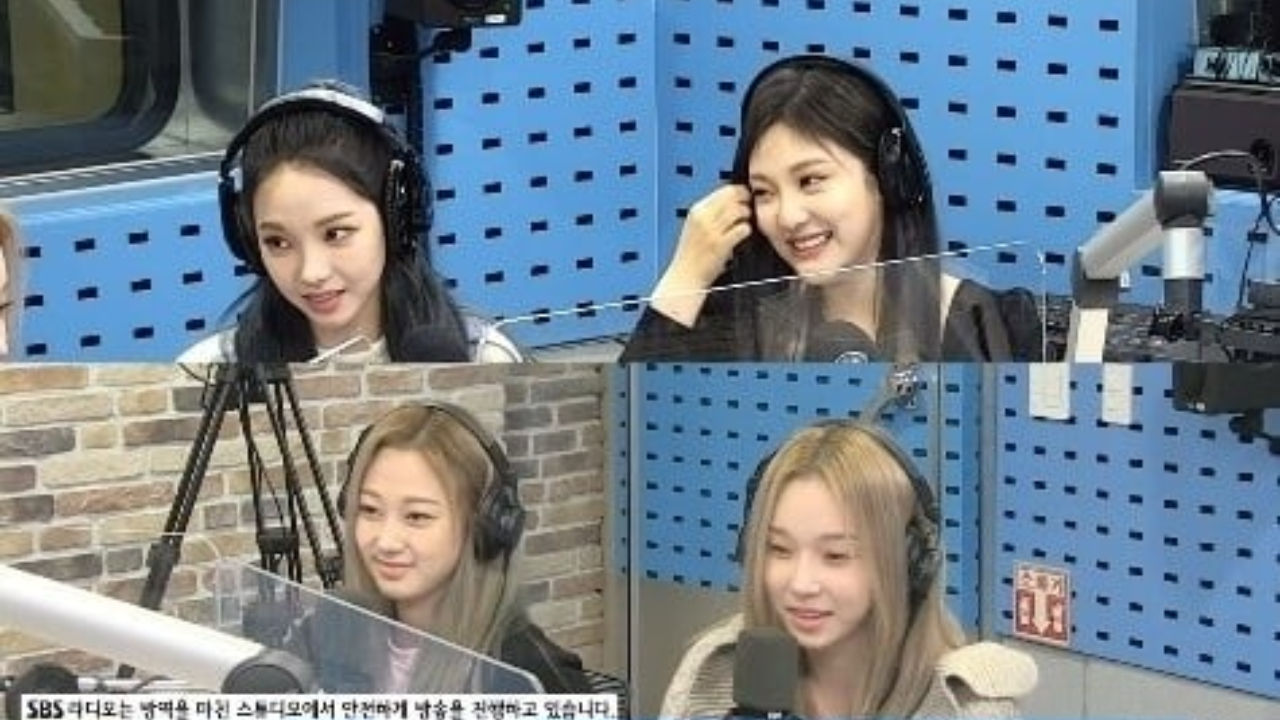 K-pop girl group aespa members revealed they could not believe that they made debut for some time.

During the show, the members of aespa mentioned being on a radio show for their very first time.

Then, Kim Yeong-cheol asked, "What's the coolest thing in this studio for you guys?"

KARINA and WINTER answered, "It's you. When we were still trainees, we saw you on the street. At that time, we were like, 'Oh my! It's Kim Yeong-cheol!'"

They continued, "We haven't seen you since then. This whole thing, talking to you here, is super cool."

Kim Yeong-cheol laughed and asked, "Does it feel like you officially made debut? Was there a moment when you felt much like that?"

KARINA responded, "At first, we couldn't believe that we debuted. It didn't feel real at all."

She went on, "On the wall next to the main stairway in our company building, music videos of the company artists get played."

She added, "One day, our music video started playing there. That's when we all realized that we had actually entered the K-pop world."

aespa made debut with a single 'Black Mamba' on November 17.