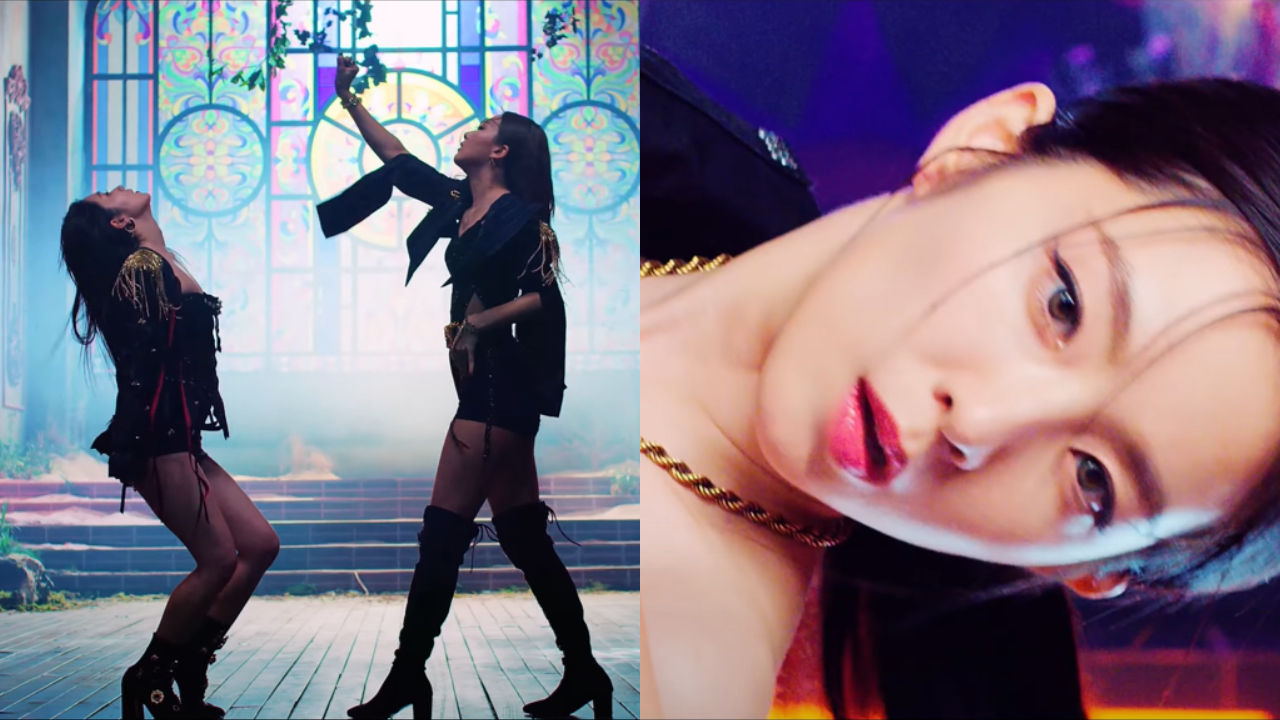 During the show, IRENE and SEULGI talked about the title track's intense choreography.

IRENE said, "I have this back-bending choreography that I have to dip backwards pretty low. The move was originally SEULGI's but it became mine in the end."

IRENE then revealed that the move actually landed her to the multiple hospital visits.

She said, "I had to go to hospital for multiple treatments. I received spinal treatments for my neck, back, and my waist."

She continued, "But I'm all better now. After practicing the move multiple times, my body has become conditioned to it. Now I'm able to deliver the move without any pain."

Check out the intensity of 'Monster' choreography yourself in the video below: