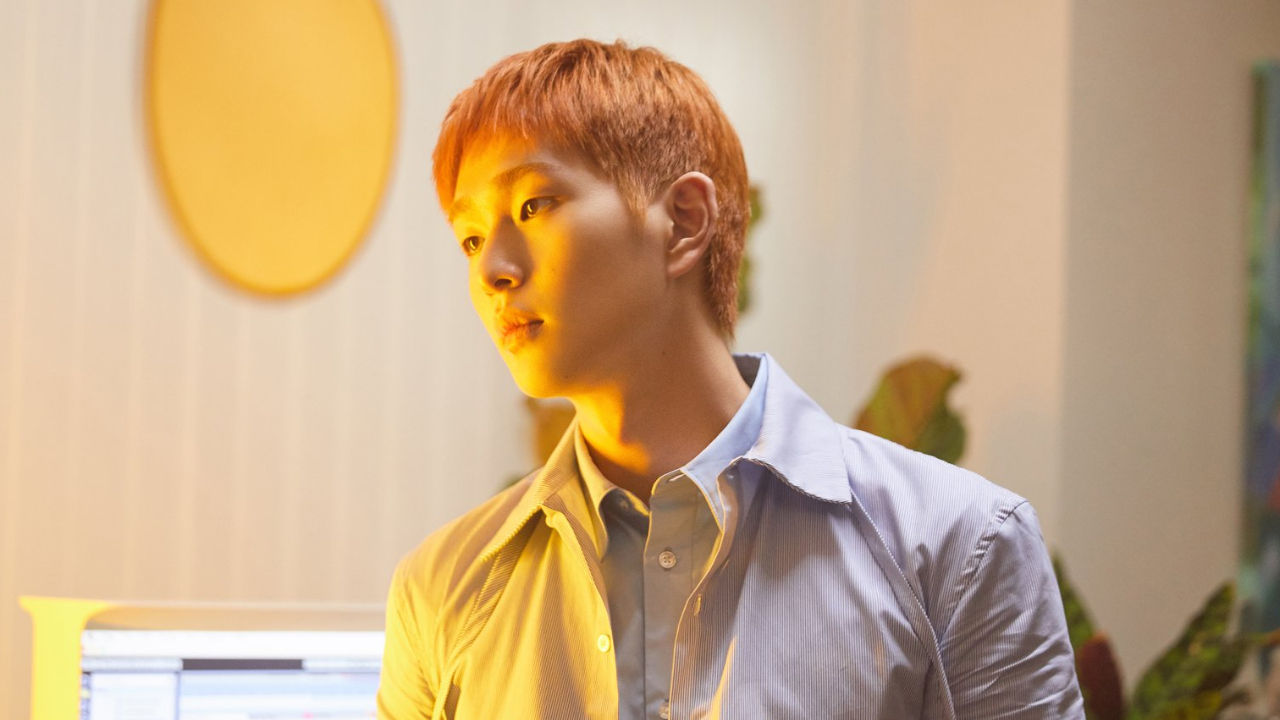 On July 8, it was reported that ONEW will be taking his final leave from his military service later on this day.

Due to the ongoing precautionary measures to prevent the further spread of COVID-19, all soldiers who are carrying out their duties are banned from taking day offs or accepting outside visitors.

They still remain as an active-duty for the remainder of their leaves, but they are not required to return to their base after the end of their vacation.

In this sense, ONEW will also be back home early although he was originally expected to be discharged on July 20.

Following the report, SHINee's management agency SM Entertainment confirmed, "It is true that ONEW is taking his final leave from military service today. He will officially be discharged from his soldier status on July 20."

ONEW will be the first SHINee member to complete his mandatory military service, while fellow members MINHO and KEY are currently carrying out their duties.