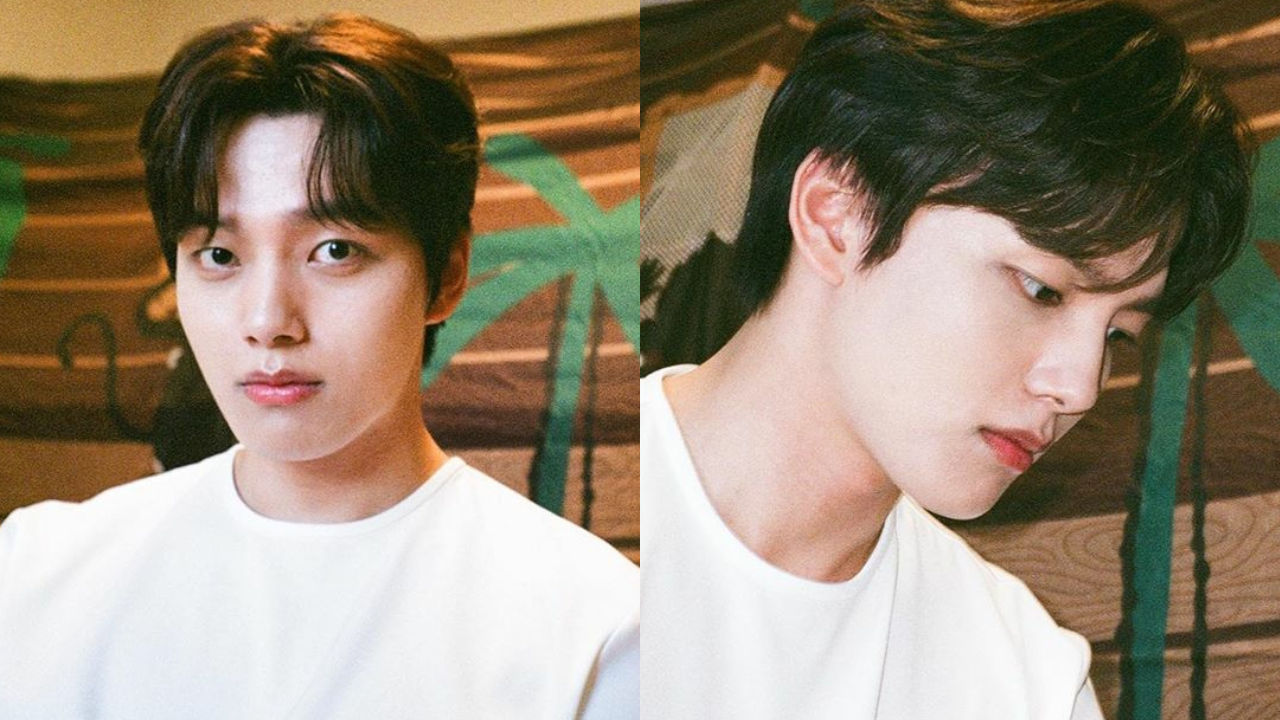 Actor Yeo Jin Goo expressed his hope to get married as early as possible.

While Yeo Jin Goo, actors Sung Dong-il, Kim Hee-won and actress Kong Hyo-jin were sitting down for a talk outside together, they began to talk about love.

During the talk, Sung Dong-il asked Yeo Jin Goo whether he has ever been in love.

Yeo Jin Goo answered with a shy smile, "Well, it's only ever been one way. I've never been in a relationship with anyone, so..."

He continued, "But seeing you and your family makes me want to get married early. It almost gives me the urge for it."

He added, "It's not like I have a specific plan on when I want to get married, but I would like to get married early. Whenever I see a happy family, I get that thought."