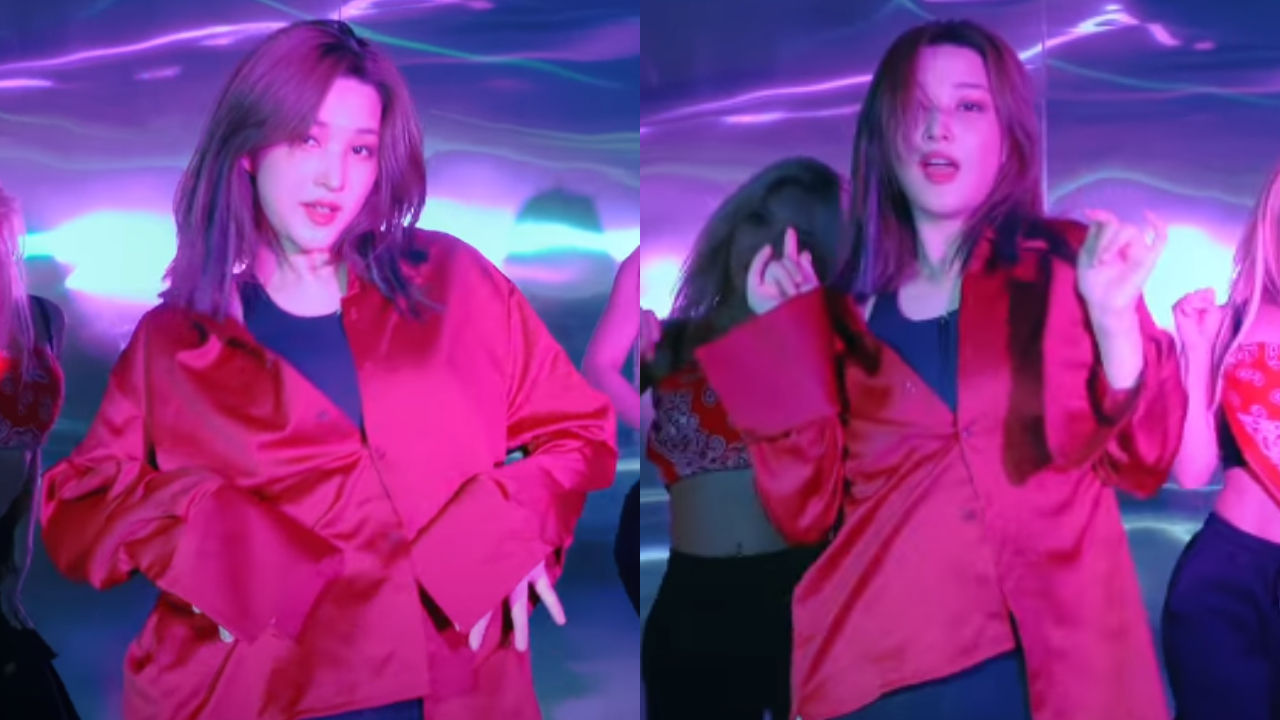 On July 1, Yulhee uploaded a new video of herself on YouTube that instantly caught the eye of many.

The video was of Yulhee dancing to Cuban-American singer Camila Cabello's song 'My Oh My'.

Along with her dance crew, Yulhee energetically danced to the music.

The moves were powerful and sexy, and she made perfect facial expressions as well as gestures.

It was hard to believe that she just gave birth to twins less than half a year ago.

For those 90 seconds, she seemed like a K-pop star who was currently active in the industry.

As Yulhee departed from LABOUM so long ago, a lot of people actually forgot the fact that she once was a K-pop star.

This video reminded them of the fact, and everyone is wowing at her great ability to dance.