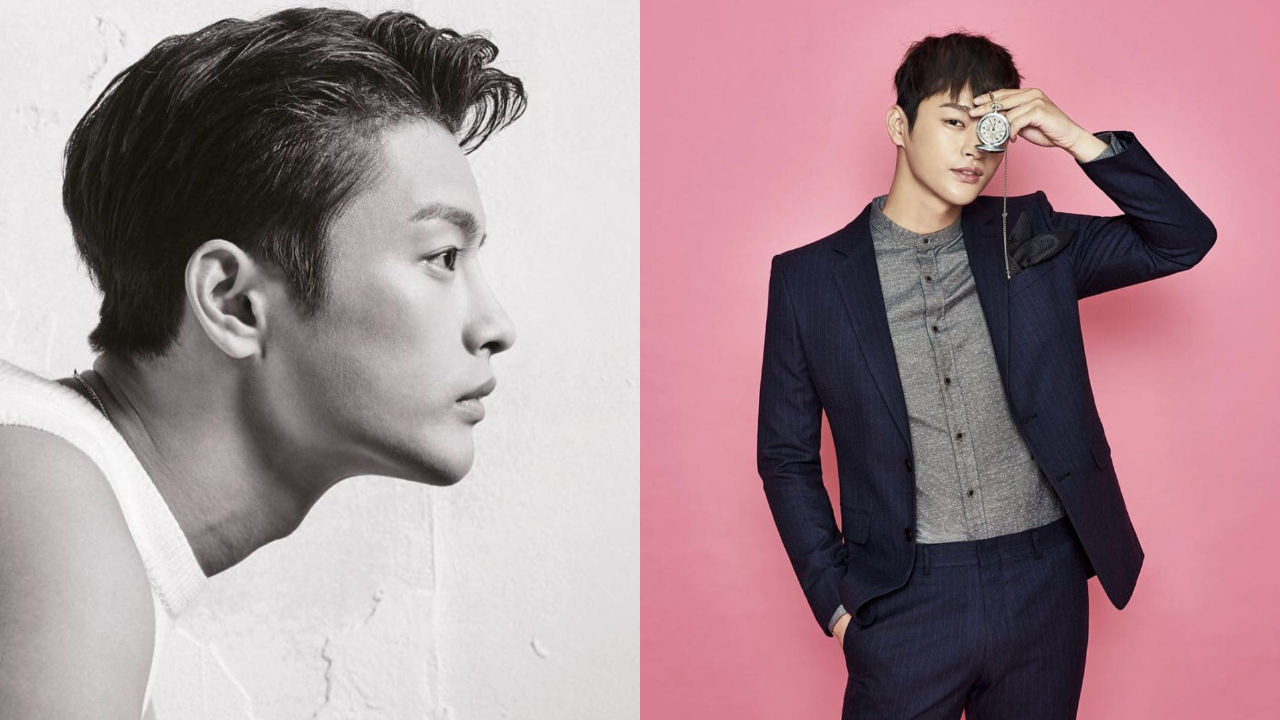 Singer/actor Seo In Guk is considering making his small screen comeback for the first time in two years.

On July 1, it was reported that Seo In Guk had been cast as the main character in the upcoming drama 'Collapse' (literal translation).

'Collapse' is a new project of screenwriter Yim Maeari, the mastermind behind 2018 hit drama 'Beauty Inside'.

The drama's main character 'Kim Sa-ram' was born between the dark and the light; and all he has to do is exist for something to fall into ruin.

In response to the report, Seo In Guk's management agency Story J Company stated that he had just received a casting offer for the role, and that nothing had been decided at the moment.

If he decides to take on the role, this will be Seo In Guk's first drama project since his last drama 'The Smile Has Left Your Eyes' in 2018.