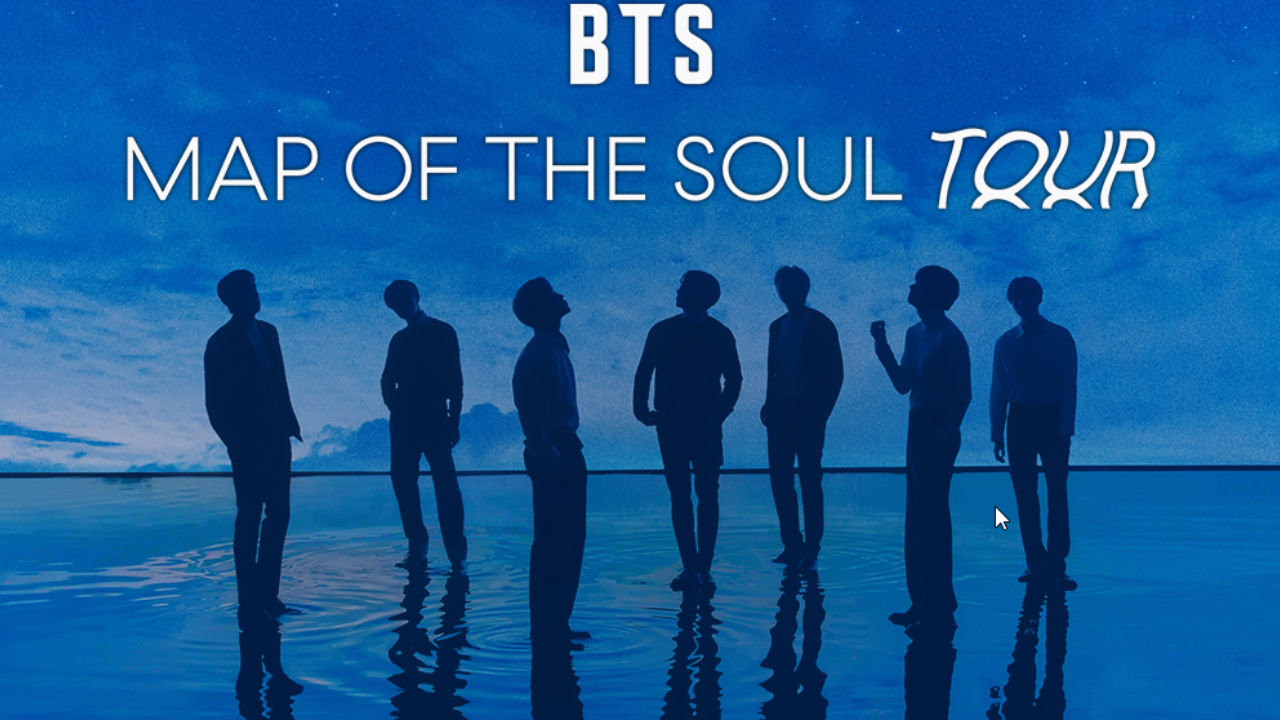 Back in March, Live Nation launched 'Crew Nation' to benefit live events staff who suffered from the postponement of concerts due to the coronavirus pandemic.

The campaign will help over 1,000 concert crew members, and workers of all nationalities can apply.

It includes more than 70 crew members who were set to work at BTS shows during the group's 'BTS MAP OF THE SOUL TOUR'.

BTS was scheduled to perform at stadiums across Korea, North America, Europe and Japan.

However, the entire tour was announced to be postponed in late April as COVID-19 rapidly spread around the globe.

Upon making a donation, BTS commented, "If it weren't for COVID-19, we would have been happily touring across the world with many of our live concert crews by now."

BTS continued, "We are aware that a lot of communities need help due to COVID-19, and we wanted to support the music industry crews by making a donation. We hope to meet again on stage very soon."

Big Hit Entertainment's Global CEO Lenzo Yoon added, "It is very unfortunate that the music industry has to go through such difficult time at the moment. We hope our contribution to Crew Nation could help support many live concert crews."

'BTS MAP OF THE SOUL TOUR' was set to begin with a show in Seoul on April 11 at the Seoul Olympic Stadium, Seoul.