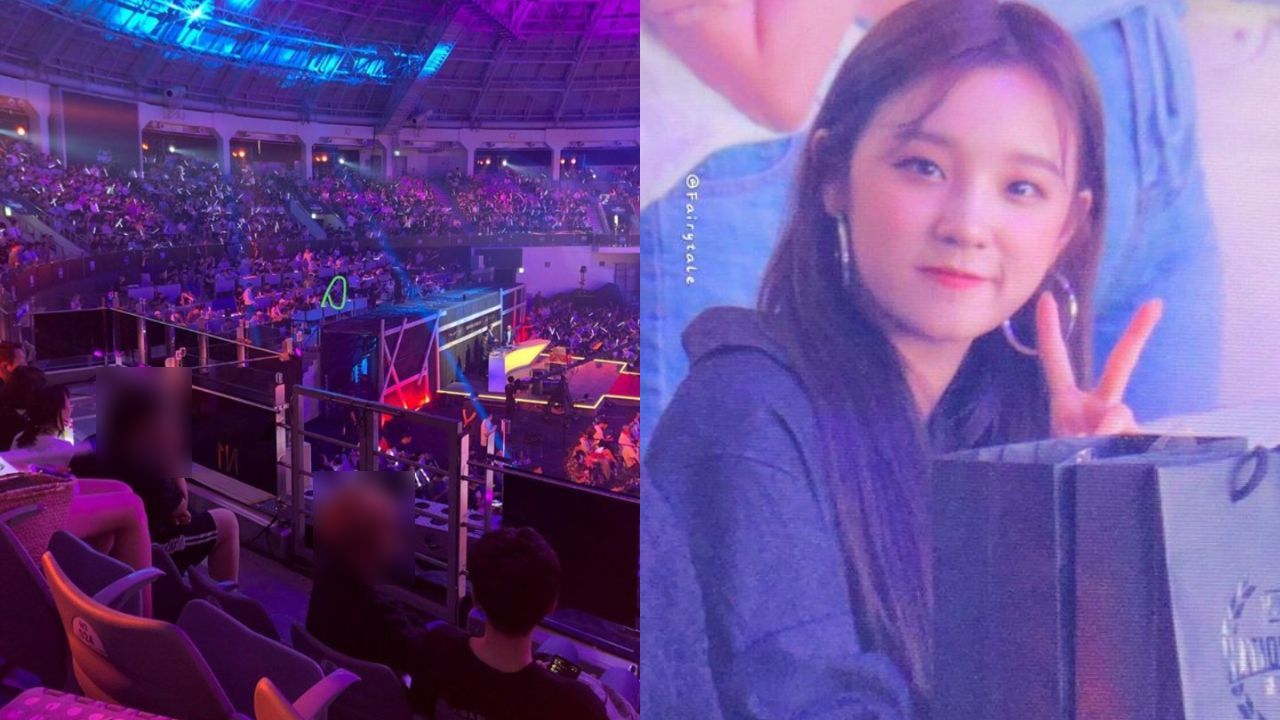 K-pop girl group (G)I-DLE's member YUQI shocked everyone with her amazing ability to spot her fan from a distance.

Recently, one post was shared on a popular K-pop online community.

The uploader was a fan of YUQI, who runs the member's photo site that has thousands of followers.

In the post, the fan shared interesting photos of the times when YUQI spotted him/her from far away.

From the photos that are not zoomed in, the fan is seen sitting miles away from YUQI.

Surprisingly enough though, in the photos that are zoomed in, YUQI is looking straight into the camera.

After seeing these photos, fans left comments such as, "What? How is that even possible?", "But the camera was sooooo far away! How did she notice it?", "She needs to get some sort of award for this!" and so on.