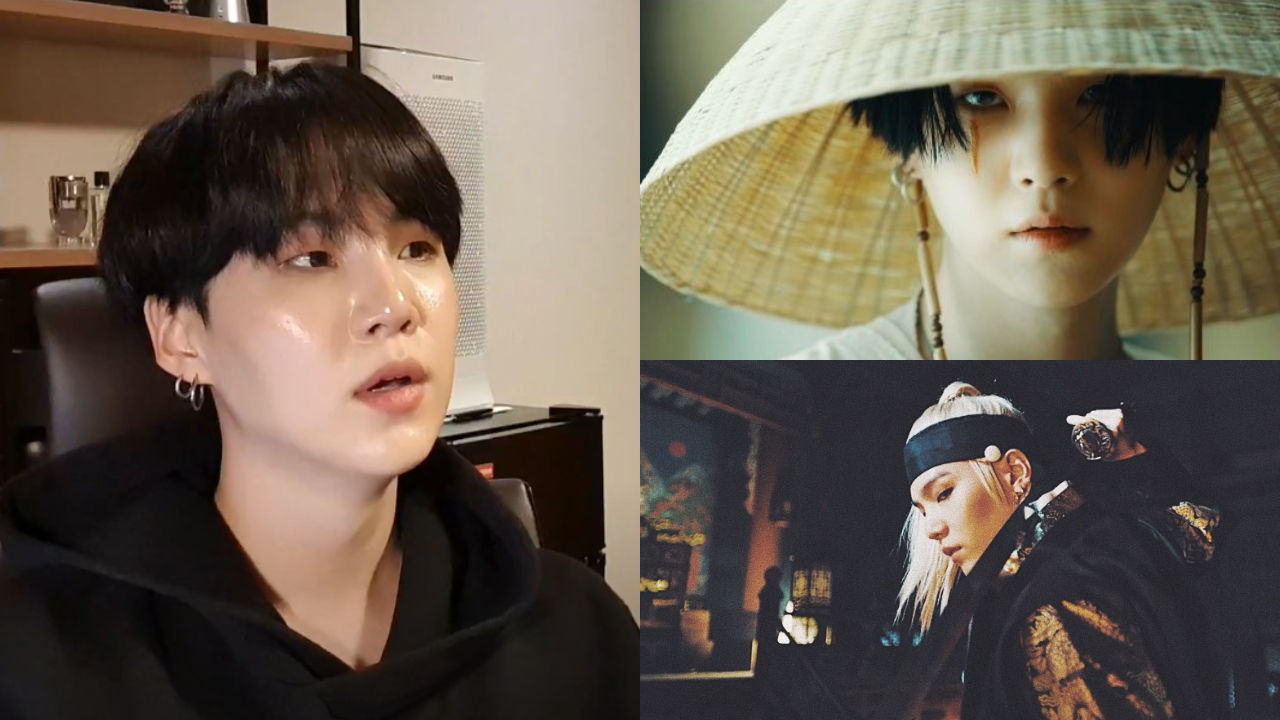 SUGA of K-pop boy group BTS revealed that he got kicked out from his studio because of the COVID-19 spread, and more stories behind his Agust D 'D-2' release.

On May 28, SUGA sat down to hold a live broadcast and talk more about his new mixtape 'D-2' with his fans.

During the live broadcast, one fan asked SUGA to share some behind stories while preparing the album.

SUGA said, "I had to produce the mixtape at the studio, you know. But while doing so, I was notified that someone at the nearby building was tested positive for COVID-19."

He explained, "As a result, we all need to evacuate the building as they had to sterilize our building, too."

"It was the day when the first teaser was released," he said, "At that time, I was wondering how great the mixtape release will be after all of those things happened."

In South Korea, there is an old myth if something bad happened before a big event, the event itself will turn out extremely well.

You can watch the title track of August D's new mixtape 'D-2', 'Daechwita' music video below: