[SBS Star] VIDEO: BIGBANG TAEYANG Reveals He Once Thought About Retiring from the Industry 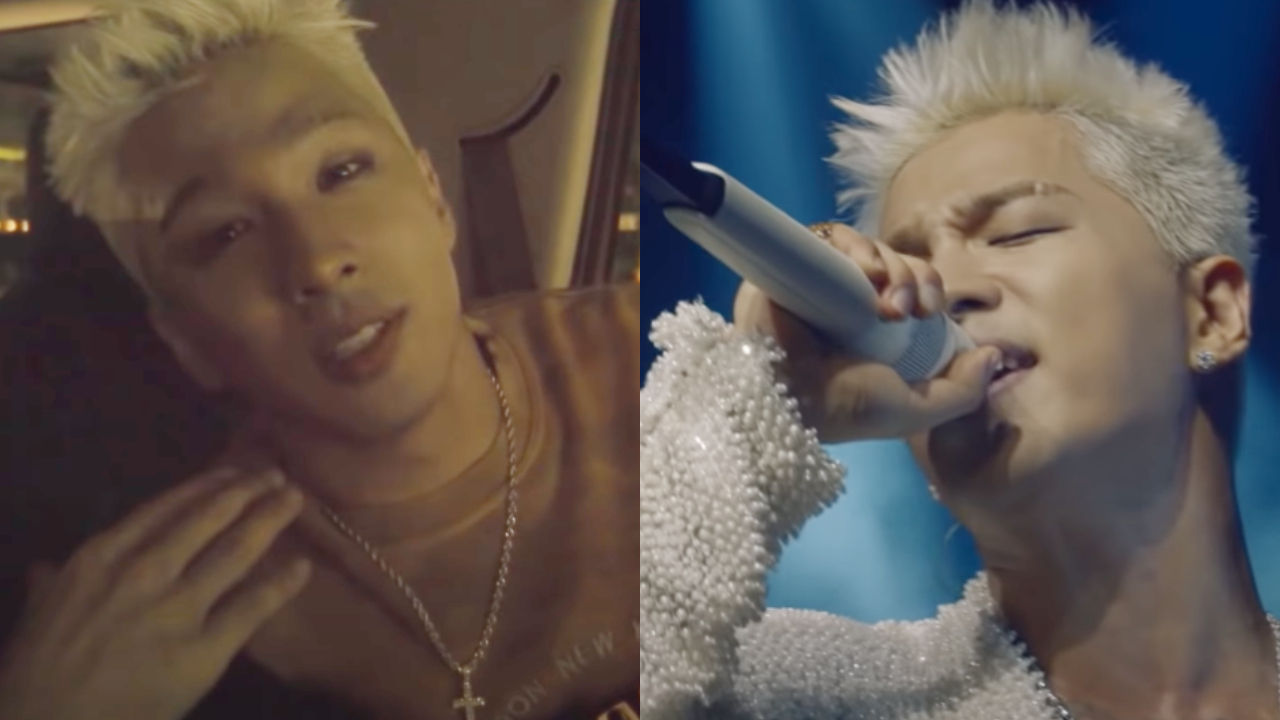 TAEYANG of K-pop boy group BIGBANG shared how going through a tough time helped him grow.

On May 28, the fourth episode 'Rise Again' of TAEYANG's documentary 'WHITE NIGHT' was uploaded on YouTube.

In this episode, TAEYANG talked about his past struggles as a celebrity with a hectic life.

He explained why he felt like that, "After BIGBANG activities, my solo activities would come around. Then after I was done with my solo activities, BIGBANG would make a comeback. I felt as if I was constantly pushed to the corner. I was mentally very unstable at that time."

But TAEYANG said he came to realize that this all turned out to be helpful to him later on.

He said, "I don't think I can say that I have any regrets about that time though, because it gave me an opportunity to learn and think about many things."

He continued, "Like, in what way I should work, how I should treat people and understand what's more important in life."

Lastly, he added, "I really learned a lot and actually was able to find some answers. If it wasn't for that time, I don't think I would be who I am today."