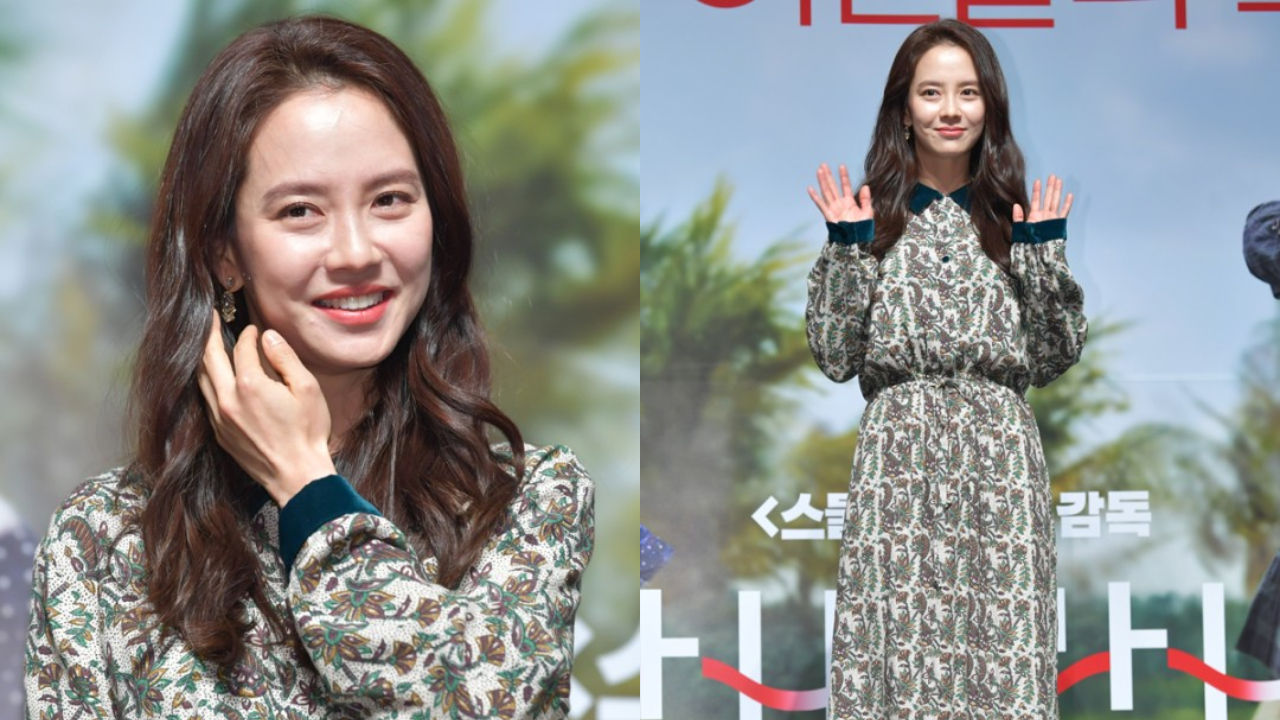 Actress Song Ji-hyo is reportedly considering her offer for a new drama.

On May 28, news outlet Xports News reported that Song Ji-hyo is currently going over the script for a new drama 'Come to the Witch's Restaurant' (literal translation).

The story of 'Come to the Witch's Restaurant' is about customers of a special restaurant who are willing to sell their soul in exchange for a different life.

Song Ji-hyo was offered to play the role of 'Cho Hee-ra', a beautiful witch running the restaurant.

She does not know exactly how old she is, but something about her seem to say that she is older than any human history.

At her restaurant, she sells food that makes a dream come true.

The drama is based on writer Koo Sang-hee's novel, which won 'Kyobo Book Center's Novel Contest' in 2015.

It has not been revealed when and where 'Come to the Witch's Restaurant' will be broadcast yet.