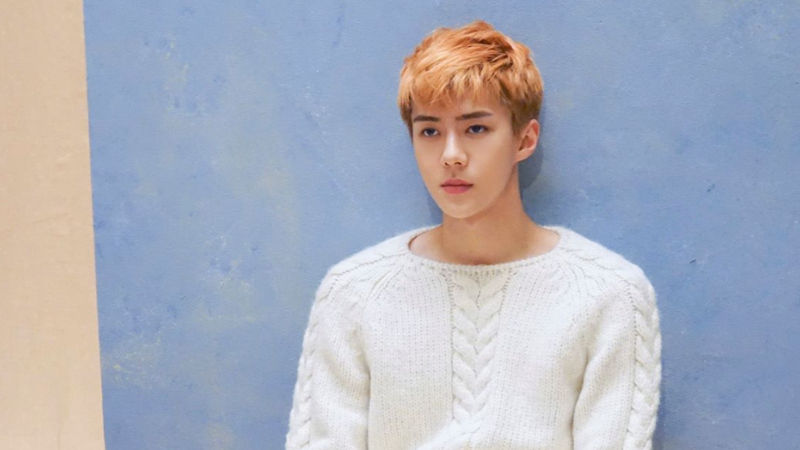 K-pop boy group EXO's SEHUN is confirmed to play the lead role in an upcoming movie.

On February 12, it was reported that SEHUN has been confirmed to take the lead role of a webtoon-based film called 'Dokgo Rewind'.

Following the report, SEHUN's management agency SM Entertainment confirmed that he will be starring as 'Kang Hyuk', the male lead role of the upcoming movie.

Kang Hyuk is a character who attempts revenge on a school gang for his twin brother who passed away due to violence.

It is not the first time for SEHUN to try his hand at acting, as he previously starred in JTBC's sitcom 'Royal Villa' and EXO's web drama.

The film is scheduled to be released in the second half of 2018.