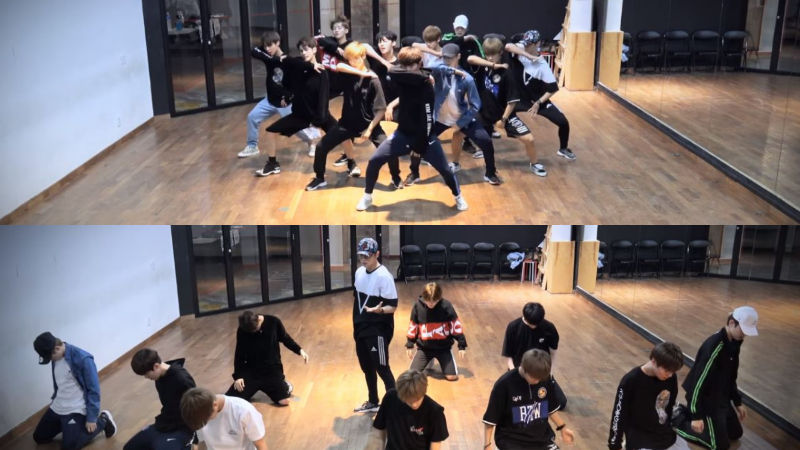 On September 14, CJ E&M dropped two videos of Wanna One members practicing 'Energetic' and 'Burn It Up' via its official YouTube channel.

The two videos of Wanna One practicing their hit songs are a special gift to Wanna One's fans, after the group's debut title track 'Energetic' music video surpassed 20,170,807 views on YouTube.
While the choreography of 'Burn It Up' depicts powerful, masculine image of the members, choreography of 'Energetic' features more sensual, sophisticated mood on their performance.

Meanwhile, Wanna One is currently gearing up for its November comeback with a repackaged version of their debut mini-album '1X1=1 (To Be One)'.