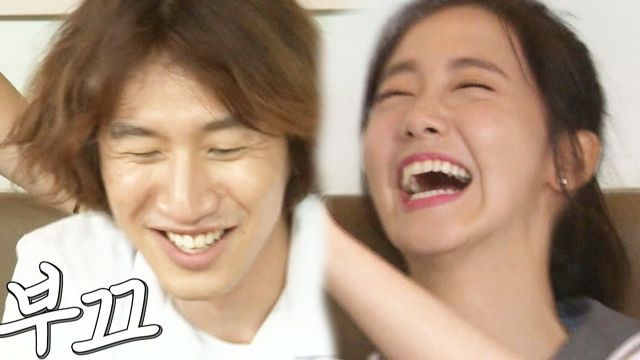 K-pop girl group Girls' Generation Yoona dropped a bombshell while she made an appearance at SBS Running Man.

In August 13 aired episode of SBS 'Running Man', Yoona and Song Ji-hyo had to give out three answers to a particular question.

One question they received was, "What are the three moments you didn't like about Kwang-soo?"

Yoona answered, "When he's eating, sleeping, and taking a shower."

Then Kwang-soo blushed and said, " When did you see me washing?" and everyone burst into laughter.