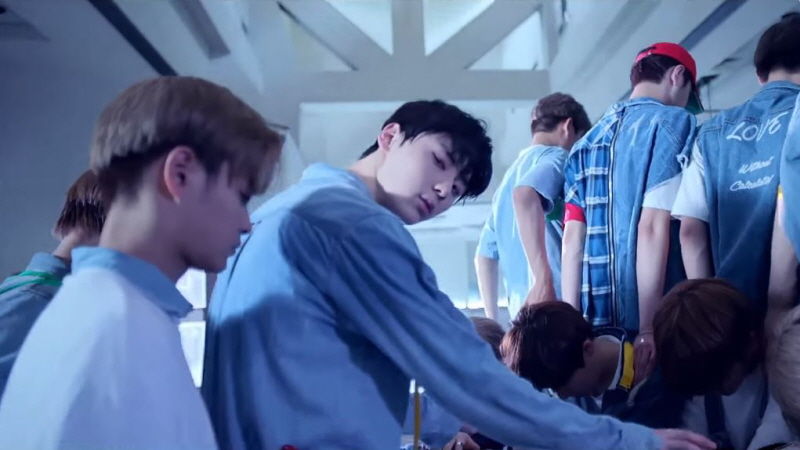 On August 3rd, at the end of the first episode of Wanna One's reality show 'Wanna One Go', the title track was announced.

Wanna One fans―known as 'Wannables' got the chance to vote for the group's title track between two songs 'Burn It Up' and 'Energetic'.

Meanwhile, Wanna One is set to make its debut stage on August 7th, by the showcase 'Wanna One Premier Show-Con'.