[SBS Star] VIDEO: Ju Ji Hoon Says He Would Like to Act in 'Princess Hours' Again

[SBS Star] VIDEO: Ju Ji Hoon Says He Would Like to Act in 'Princess Hours' Again 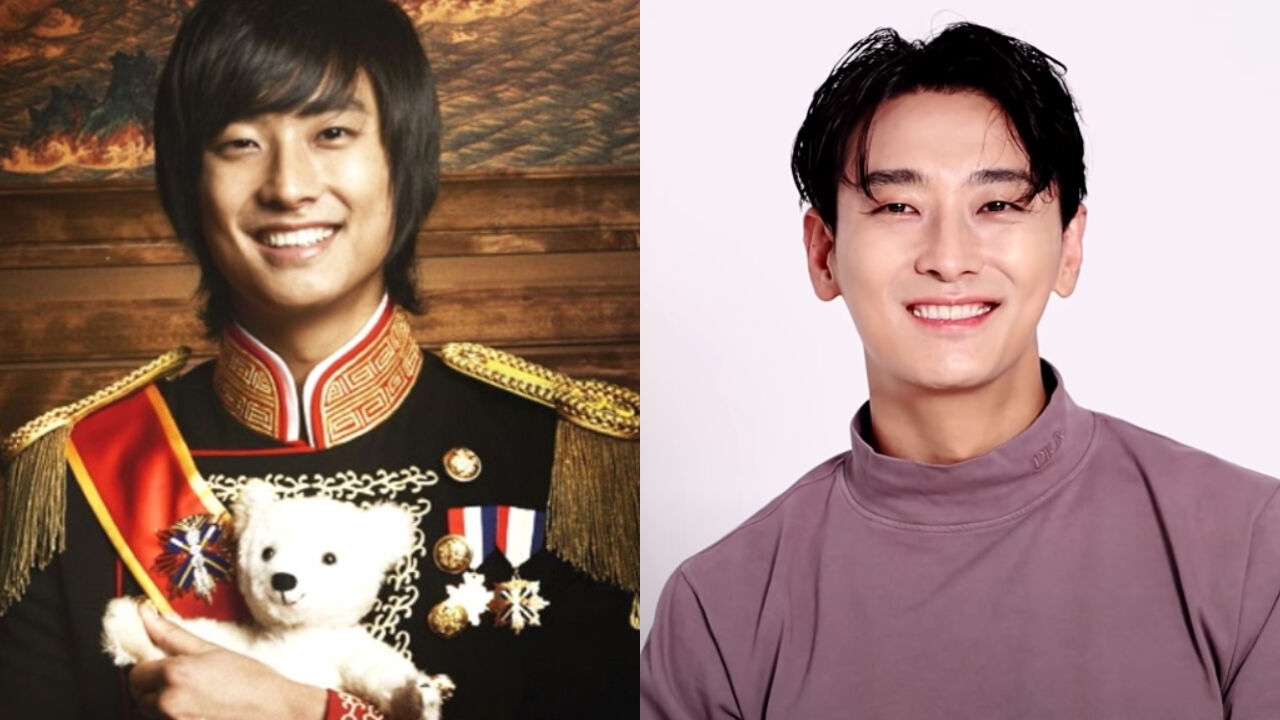 On December 5, one fashion magazine shared a video of Ju Ji Hoon on their YouTube channel.

During the talk, Ju Ji Hoon was asked if there was any role that he played in the past which he would like to act again.

Without hesitation, Ju Ji Hoon answered, "It's got to be 'Princess Hours'."

He continued, "Now that I've improved my skills in acting, I kind of wonder what it will be like to act as 'Crown Prince Lee Shin' again."

Then, the interviewer asked Ju Ji Hoon if he heard that 'Princess Hours' is going to be remade.

Ju Ji Hoon laughed and answered, "Yes, I have. But I can't actually act in the drama, as I've become too old for the role now."

He playfully added, "But if I do get offered to play 'Crown Prince Lee Shin' again, then I'll definitely think about it."

'Princess Hours' is one of Ju Ji Hoon's mega-hit projects that was aired in 2006; it was also his debut project.

Previously, the actor revealed that he received a crazy amount of hate comments during 'Princess Hours'.