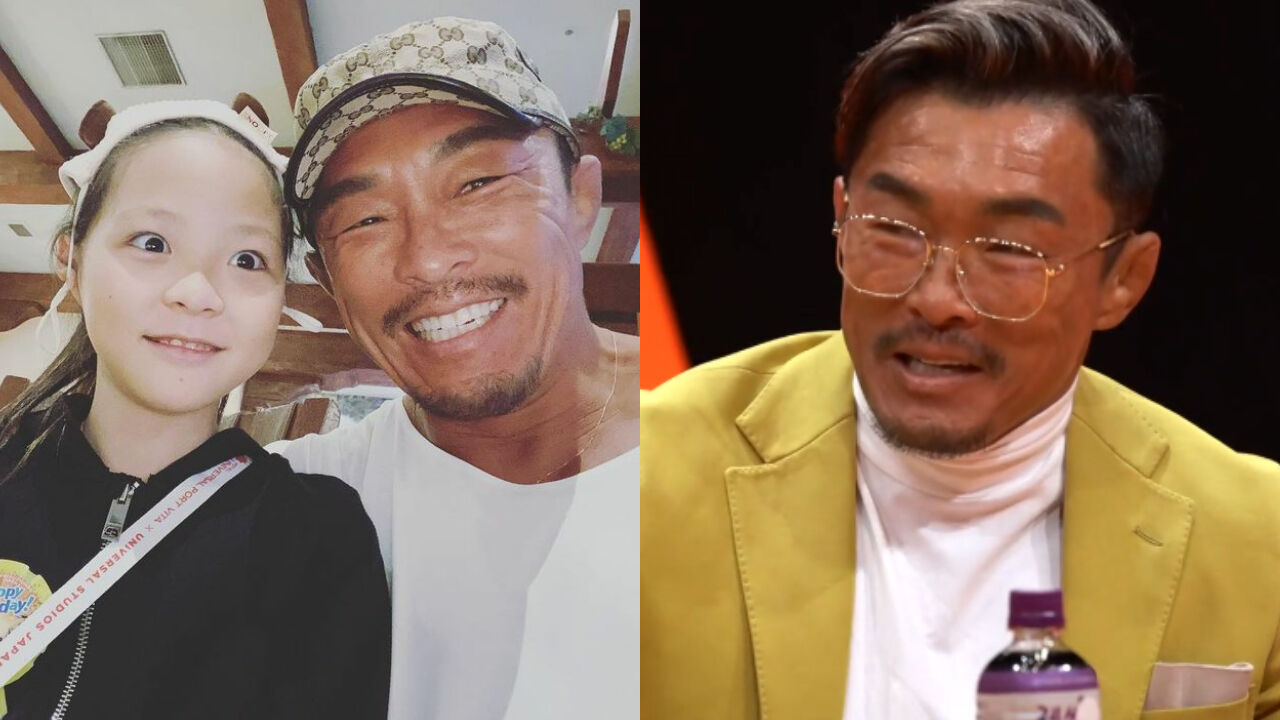 During the talk, Choo Sung Hoon gave an update on how Choo Sa Rang is doing.

Choo Sung Hoon said with a smile, "Sa Rang has grown so much. She is 11 years old in Korean age already."

He continued, "When people see me, they always ask me about Sa Rang. They are all like, 'How is Sa Rang doing?' and 'Has she grown much?'."

He laughed and added, "I tried to give them my best answer at all times, but I kind of wish they would ask me how I was doing before asking about my daughter."

Then, the host Seo Jang Hoon said to Choo Sung Hoon, "When Sa Rang was young, she didn't really know what you did for a living, right? Does she now know that you are one of the most famous MMA fighters in the world?"

Choo Sung Hoon answered, "Yes, you are right. She didn't really know what I did before. I think she's just starting to get a grasp of it these days."

He went on, "Recently, I told her that I had some matches coming up. She didn't look so happy about that though. She told me that she didn't want me to get hurt."

He added, "She said she didn't want me to compete against anyone, and do anything to do with competitions."

Choo Sa Rang gained fame when she appeared in KBS' reality show 'The Return of Superman' with Choo Sung Hoon some years ago.

For over two years on 'The Return of Superman', Choo Sa Rang and Choo Sung Hoon demonstrated the sweetest father-daughter relationship.

It was recently revealed that Choo Sa Rang made her official debut as a model in Japan.