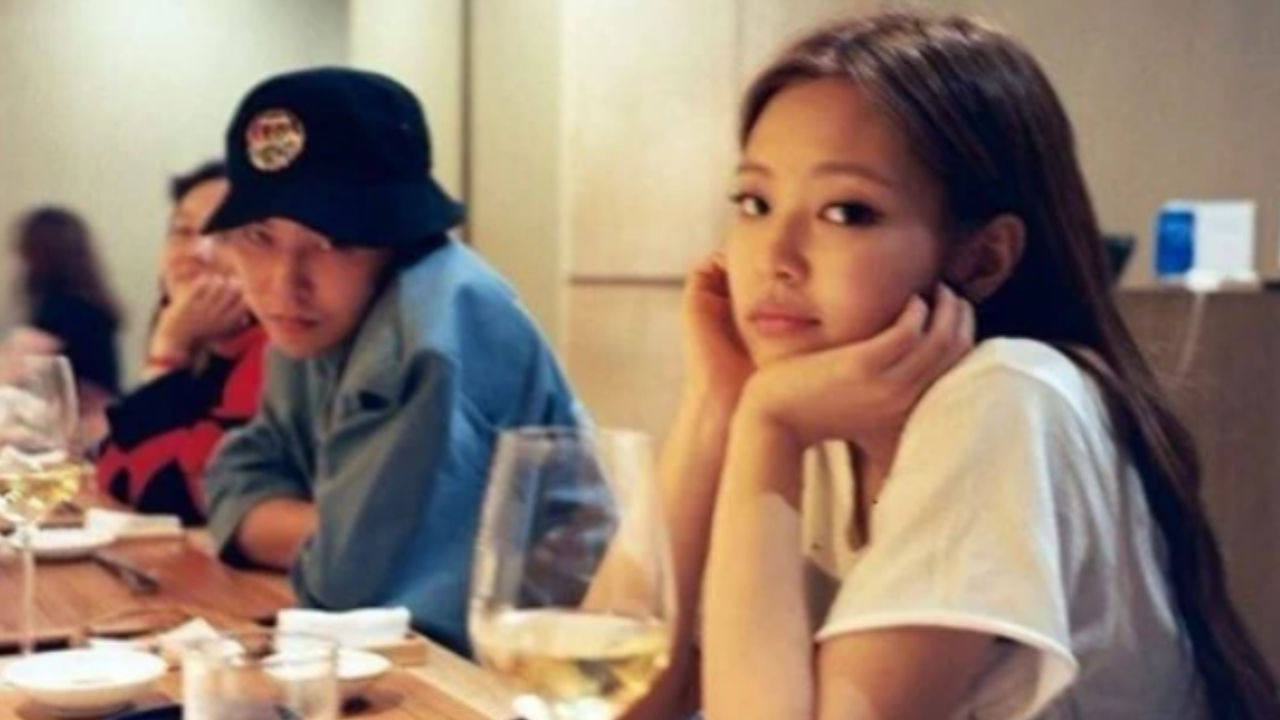 K-pop boy group BIGBANG's leader G-DRAGON shared a thoughtful reason why he does not like to go public with his relationship.

On February 24, news outlet Dispatch reported that G-DRAGON and girl group BLACKPINK's member JENNIE are currently in a relationship.

According to the report, the two top stars have been dating each other for about a year.

The agency stated, "We are unable to make any comment regarding the news as it is our artists' private matter."

Following this, fans discovered a footage of G-DRAGON from the past where he talked about dating news.

In this footage, G-DRAGON said, "I believe whether to confirm the news or not is a personal issue."

He continued, "But many people know who I am. If I just confirm the news, I think the girl I'm dating will be more negatively affected by the whole thing than myself."

He resumed, "If the girl wants to go public with our relationship though, I'm totally up for it. I'll admit that we are dating, but if that's not the case, then yeah..."

Lastly, he added, "The public may have the right to know the truth, but I don't think I have the responsibility to tell them about my love life."