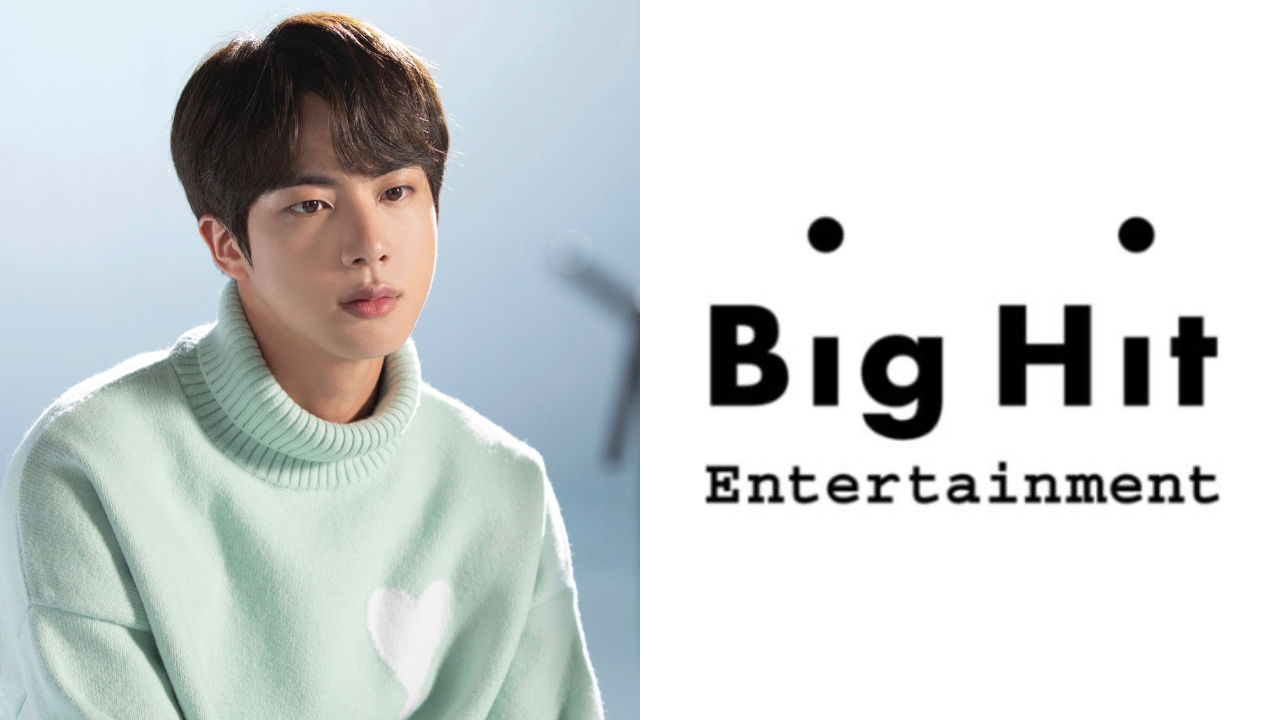 K-pop boy group BTS' management agency Big Hit Entertainment has made an official statement regarding the possibility of JIN impending his military enlistment.

As previously reported, South Korean government and the ruling Democratic Party have recently completed consultations and are planning to propose an official revision to the current Military Service Act.

▶ [SBS Star] Will BTS' Enlistment Be Delayed as Military Service Act is Under Discussion for a Revision?

The newly-proposed rules will be applied to individuals who have worked in the cultural and artistic fields for more than three years, have outstanding contributions in raising the national status, and have been acknowledged by the Minister of Culture, Sports, and Tourism for their exceptional merits will be allowed to postpone their enlistment.

Since it has been reported that the revision will include individuals in the field of popular culture and E-sports, many fans are wondering if the seven BTS members' enlistment will also be postponed.

Then on September 2, Big Hit Entertainment filed a securities report to the Financial Services Commission for the listing of the KOSPI (Korea Composite Stock Price Index) market.

In the report, the agency made a statement regarding BTS' oldest member JIN's upcoming military enlistment as he is supposed to enlist by the end of this year as a 1992-born.

Big Hit Entertainment stated, "BTS is composed of members born in 1992 to 1997, and are all eligible for their mandatory active-duty service. We believe that the postponement of JIN's enlistment will be possible until the end of 2021, under the revised Military Service Act."

The agency added, "In order to minimize the risk of sales reduction due to the planned vacancy of artists, we are reviewing various fields such as pre-production contents and flexible artist management."

Although the agency did not state the exact date of JIN's enlistment, but it seems like they are certainly putting the postponement into consideration.