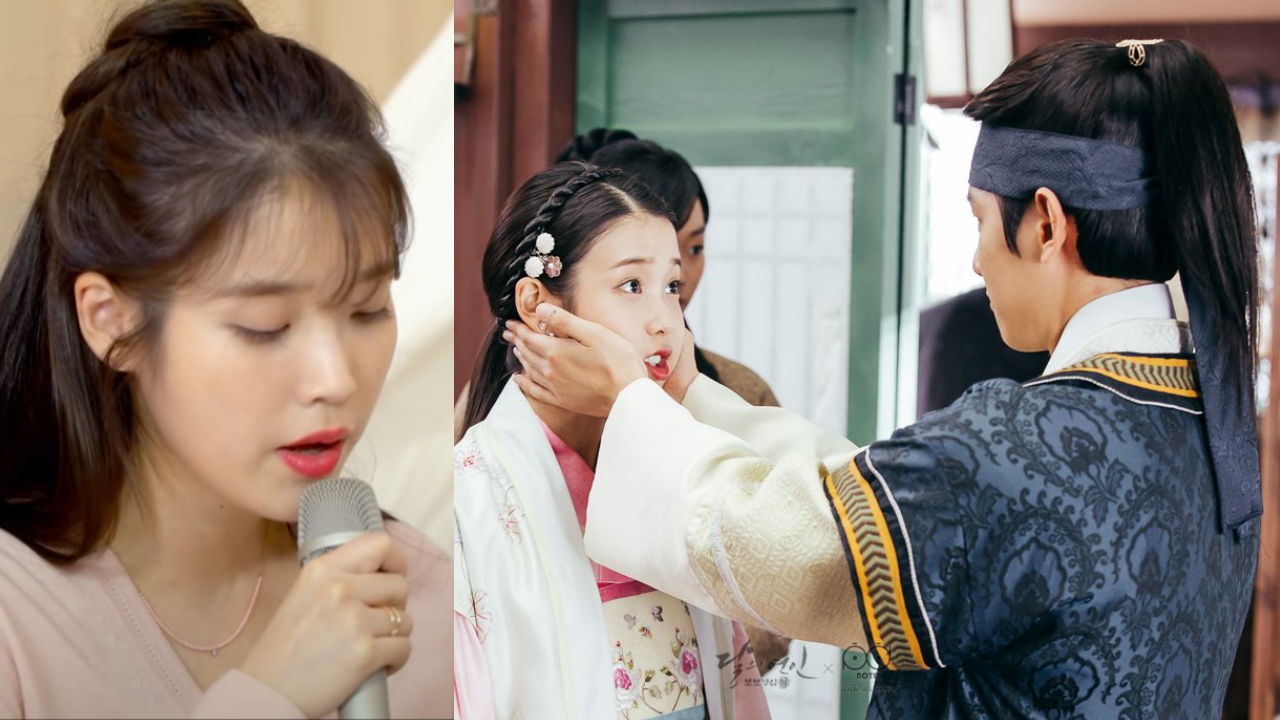 During her latest episode of 'IU's Homebody Signal', IU shared covers of other singers' hit songs including BAEKHYUN's 'UN Village'.

Before singing the song, IU revealed that 'UN Village' is her personal favorite and gave a shout out to BAEKHYUN.

Then on June 30, BAEKHYUN finally stumbled upon IU's 'UN Village' cover on Twitter.

Although Wang Eun and Hae Soo did not end up as lovers, viewers had been loving the two characters' adorable chemistry in the drama.