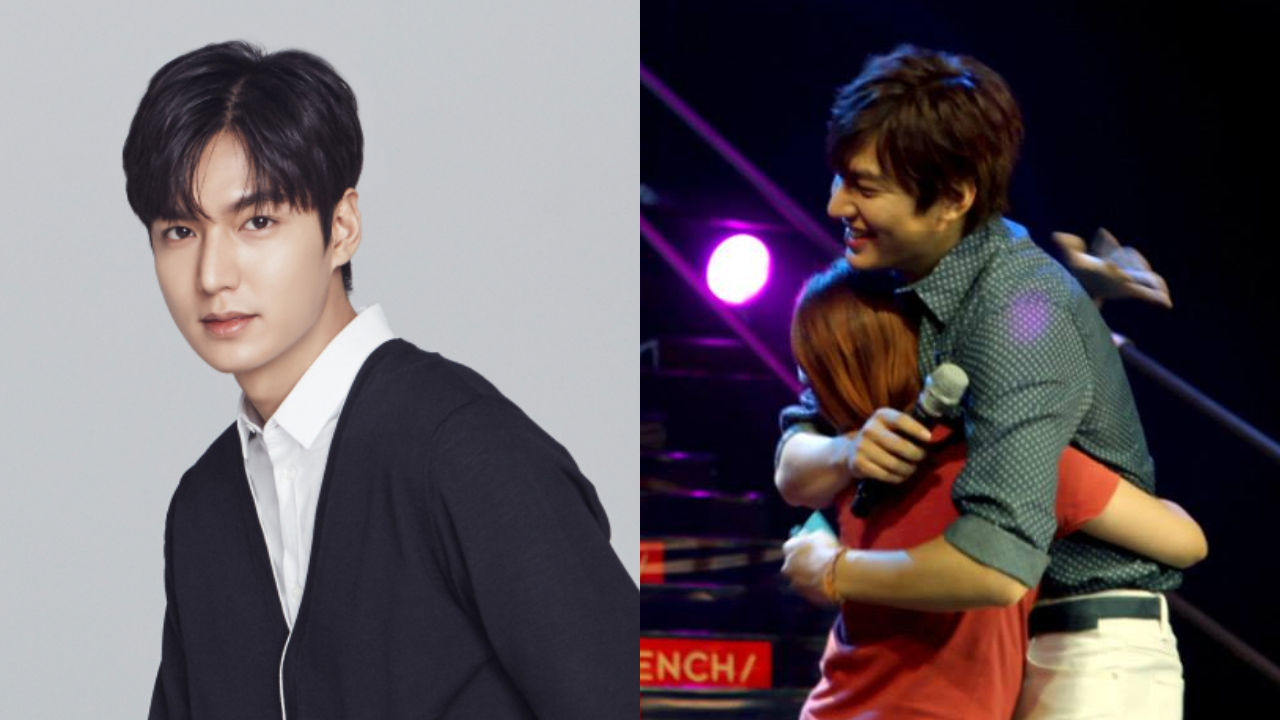 Lee Minho's fans made another generous donation to help children in need in celebration of the actor's birthday.

On June 22, Lee Minho celebrated his 33rd birthday with a massive amount of gifts that were sent from his fans around the world.

But it seems like fans did not want to stop there―as they donated 2.8 million won (approximately 2,329 dollars) to the Holt Children's Services in hopes to help pay medical expenses for children of families at risk.

Lee Minho's fans have continuously done good deeds under the actor's name, including sponsoring children with heart diseases and covering their emergency expenses.

Lee Minho has also established a donation brand called 'PROMIZ' in 2014, in order to share happiness with the people in need.

Meanwhile, Lee Minho has recently wrapped up 'The King: Eternal Monarch' in success; his first acting project since his military discharge.