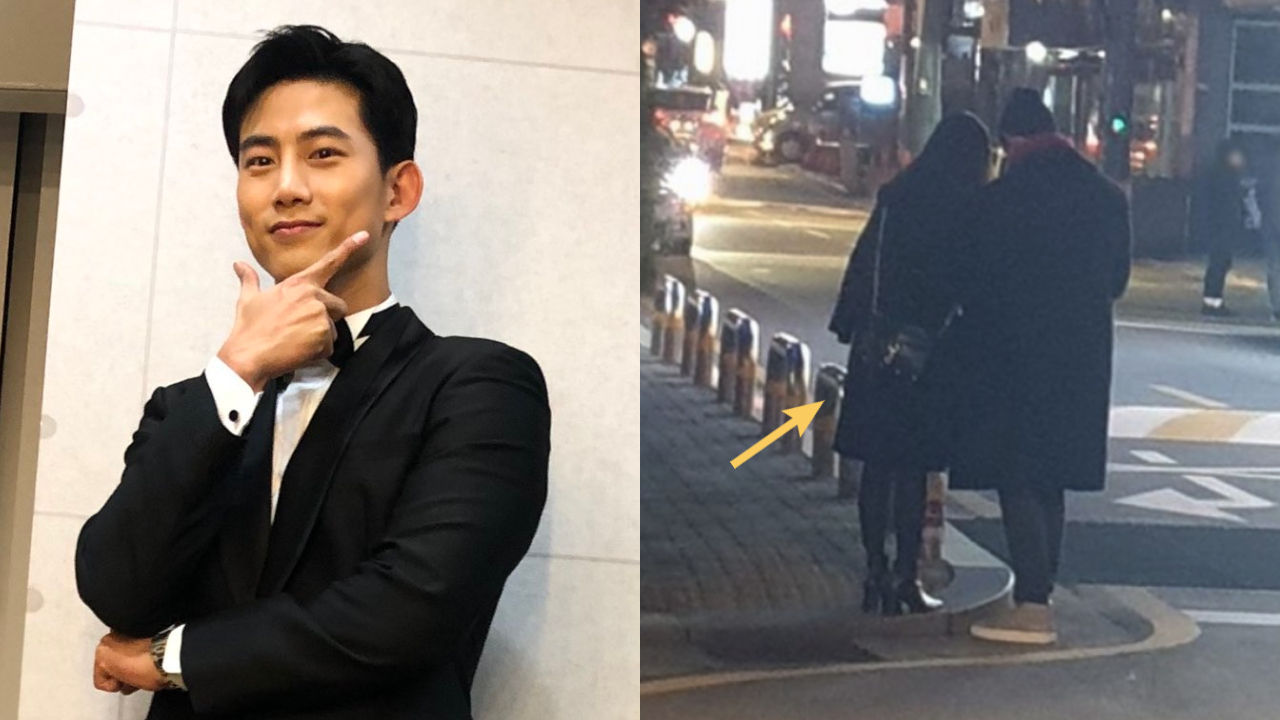 On June 23, Ok Taec Yeon's management agency 51k confirmed that he is currently in a relationship with a non-celebrity.

It is the first time for Ok Taec Yeon to make his relationship status public in his 12 years of career.

Then on June 24, Sports Chosun released a short interview held with a close acquaintance of Ok Taec Yeon.

His friend revealed, "Ok Taec Yeon's girlfriend is an ordinary 29-year-old (Korean age) who works for a company. They have been in a serious relationship for about three years now."

The friend also shared how their relationship stayed stronger than ever even while Ok Taec Yeon was serving his military duty.

He/she added, "They enjoyed dates just like any other couple while he was in the military. He has been seeing her very seriously and their relationship is healthy."