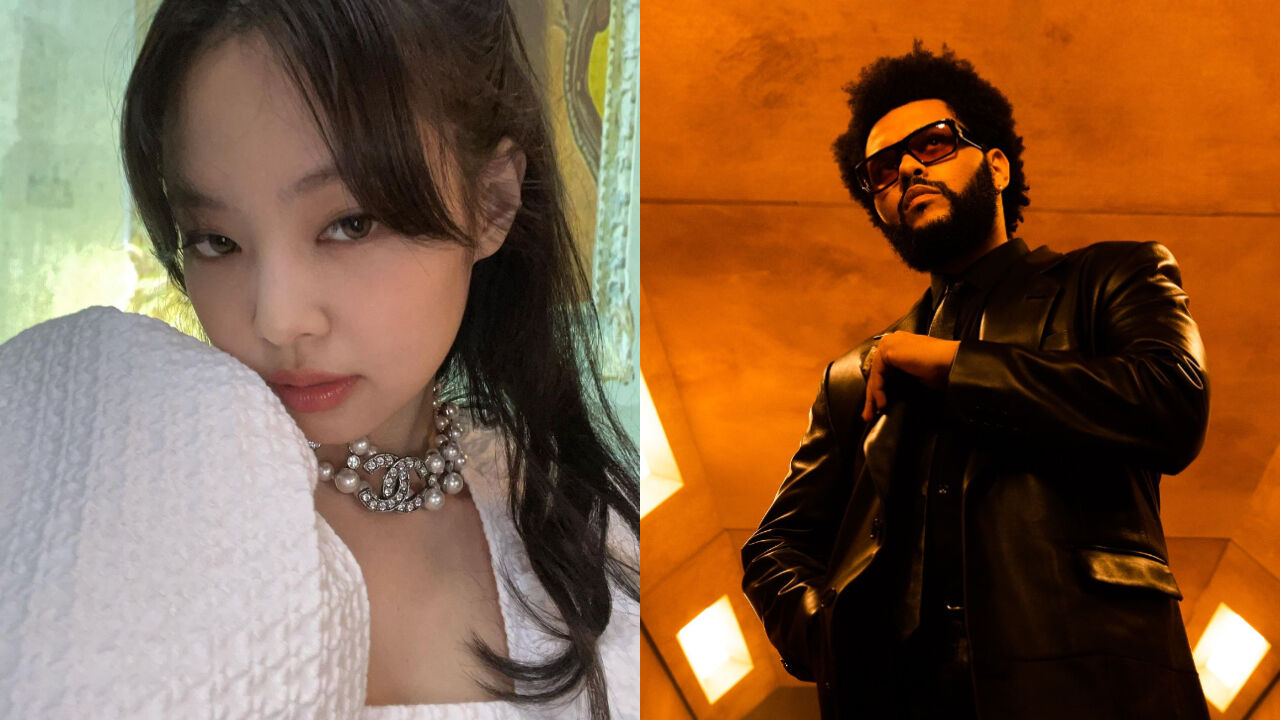 JENNIE of K-pop girl group BLACKPINK is reportedly in talks to make an appearance on a new OTT series about pop singers.

On June 17, it was reported that JENNIE is currently in talks to join HBO's new series 'The Idol'.

According to reports, 'The Idol' is co-produced by Canadian singer The Weeknd and Sam Levinson, the producer behind HBO's mega-hit series 'Euphoria'.

Based on the information given about the series, 'The Idol' follows the story of a female pop singer who starts a romance with an enigmatic club owner-turned-cult leader.

The Weeknd stars in the series as himself, while actress Lily-Rose Depp and singer Troye Sivan are also confirmed to join.

JENNIE is expected to appear as a cameo or a small character in the series.

Back in November 2021, JENNIE was spotted having a dinner gathering with The Weeknd in Los Angeles, the United States; sparking collaboration rumors.