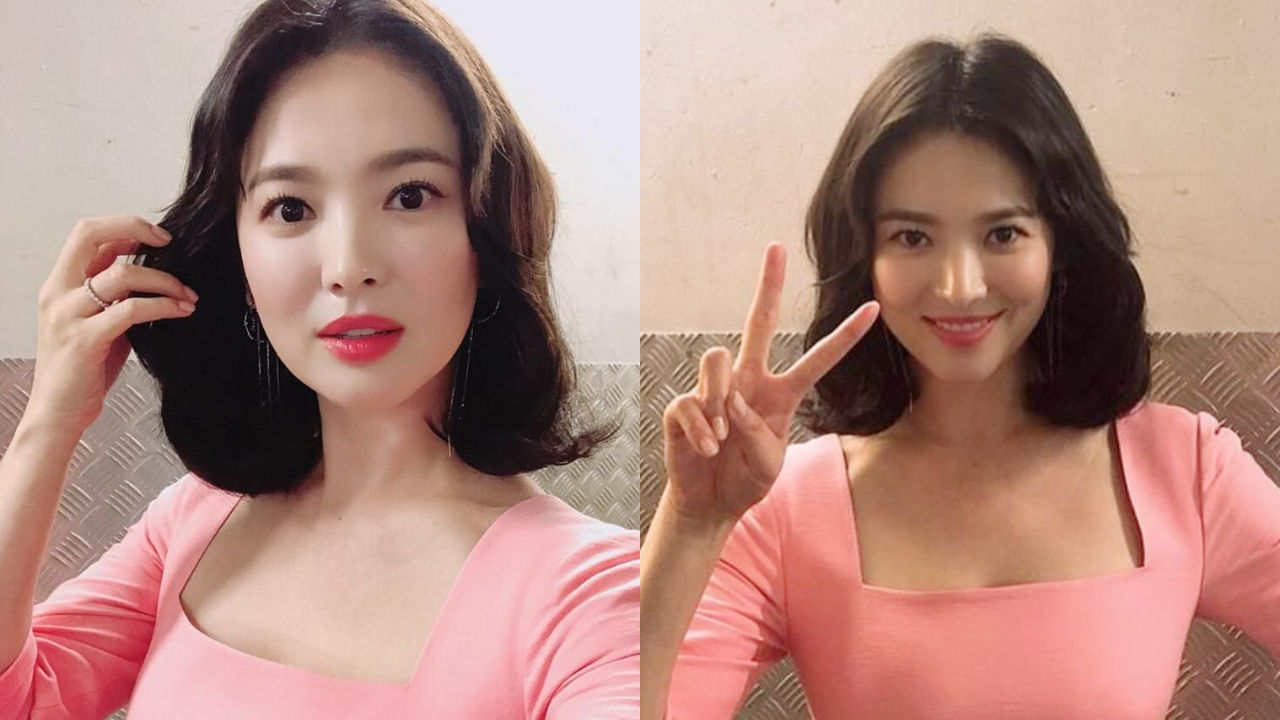 Actress Song Hye Kyo shared that she sometimes wishes that she was just an ordinary person with no fame.

During the interview, Song Hye Kyo was asked, "What do you think your life would have been if you didn't become an actress?"

Song Hye Kyo answered, "I really love acting, and I've met so many great actors and actresses during my acting career. Thanks to all that, I had an amazingly happy time."

She continued, "However, I do wish I wasn't actress Song Hye Kyo, but just normal Song Hye Kyo sometimes."

She added, "So, before I age more, I would like to become someone who doesn't care about what other people think of me."

She resumed, "Of course my appearance has changed, but I'm still the same person as when I was young."

Meanwhile, Song Hye Kyo is preparing to make her small screen comeback with SBS' romance drama 'I'm on My Way to Break Up with You' (literal translation).