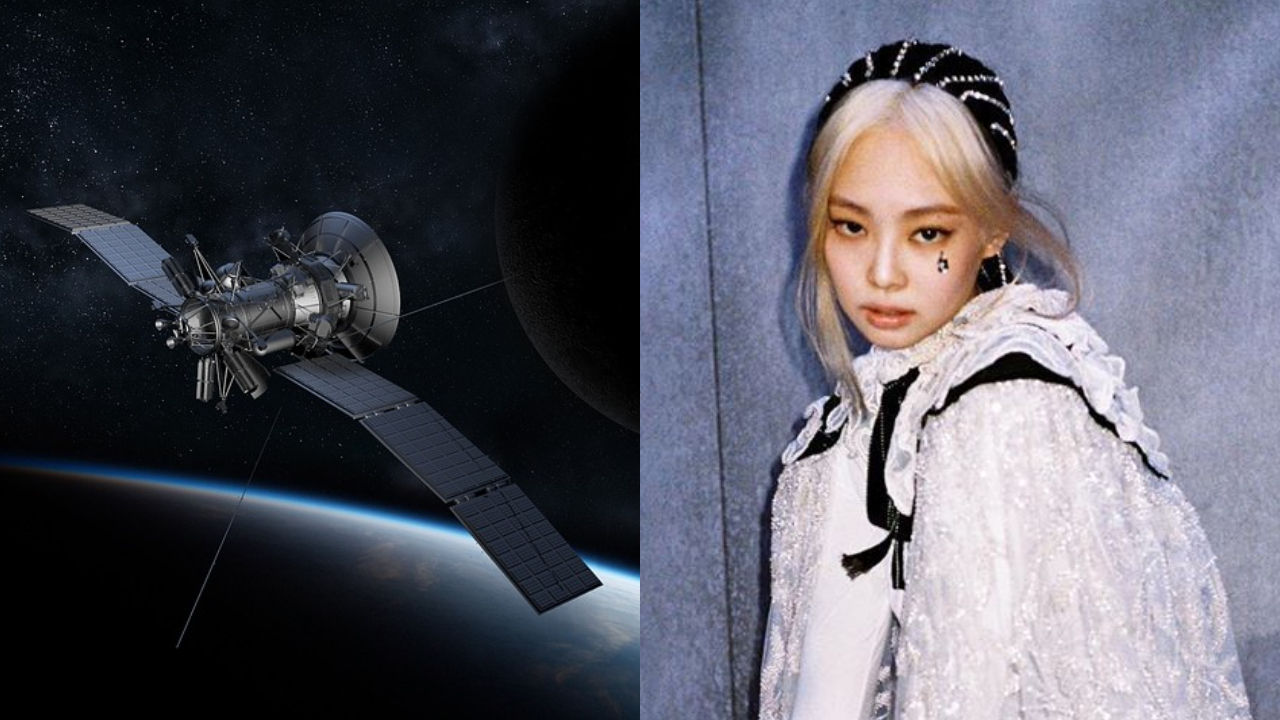 K-pop girl group BLACKPINK's member JENNIE's image will be featured on a satellite orbiting the Earth.

On August 3, JENNIE's biggest Chinese fan community CHINAJENNIEBAR announced that they recently funded a satellite to display JENNIE's face while orbiting around the Earth.

According to CHINAJENNIEBAR, the satellite―Ladybug-1―will circle around the Earth on August 8.

August 8 is also the day when BLACKPINK made its debut four years ago.

Ladybug-1 is a 16 million-dollar satellite that will be launched by China's commercial satellite operator Commsat.

Meanwhile, BLACKPINK is set to release a new single, the group's second release of the year after 'How You Like That', on August 28.