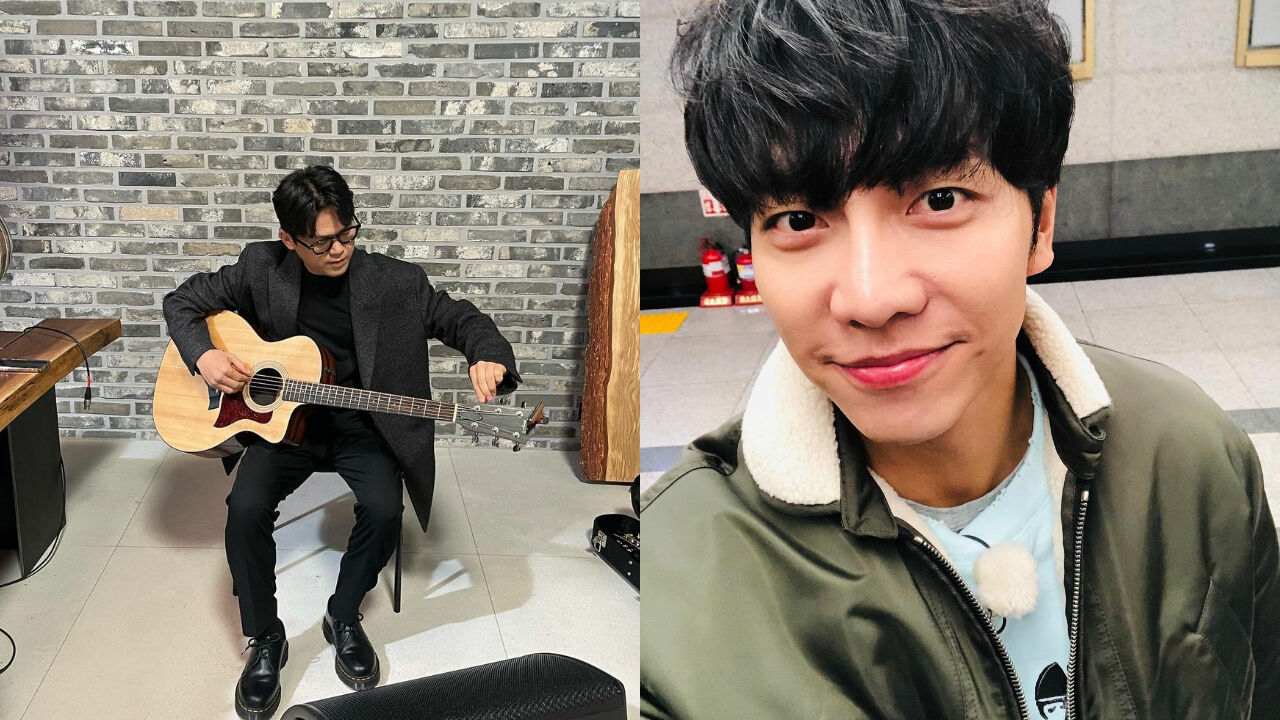 Guitarist Lee Byeong-ho stated that singer Lee Seung Gi cried after hearing he did not get paid for his work with him.

In the post, Lee Byeong-ho said, "I felt down ever since I read the article about Seung Gi that came out today. While I was reading the article, I imagined how Seung Gi would have felt up to now. I felt a lump in my throat."

He continued, "After working on Seung Gi's sixth album, his agency didn't pay me. I had a rough time then. But since I loved Seung Gi so much, I didn't want to make it a big issue. A while later though, Seung Gi happened to find out that I didn't get paid for my work for his album."

Then, Lee Byeong-ho stated that he regretted telling people about it, because of Lee Seung Gi, "I regretted it, because I heard Seung Gi cried a lot when he heard that I didn't get paid. It broke my heart when I heard that."

He went on, "It sounds like many things occurred in the last 18 years, and I really hope that Seung Gi doesn't get hurt in the process of sorting these out. I also hope that he doesn't get treated unfairly like that anymore. Seung Gi is an amazing artist. As his co-worker in the music industry, I root and pray for him."

Lee Byeong-ho worked with Lee Seung Gi for his sixth album 'And...' that was released before Lee Seung Gi began his military service in 2015.

They also collaborated on a song 'Don't Forget, Remember, Don't Be Late' this July.

Earlier on November 21, it was reported that Lee Seung Gi's management agency Hook Entertainment did not pay him anything for his 27 albums/137 songs that he released since his debut in 2004.