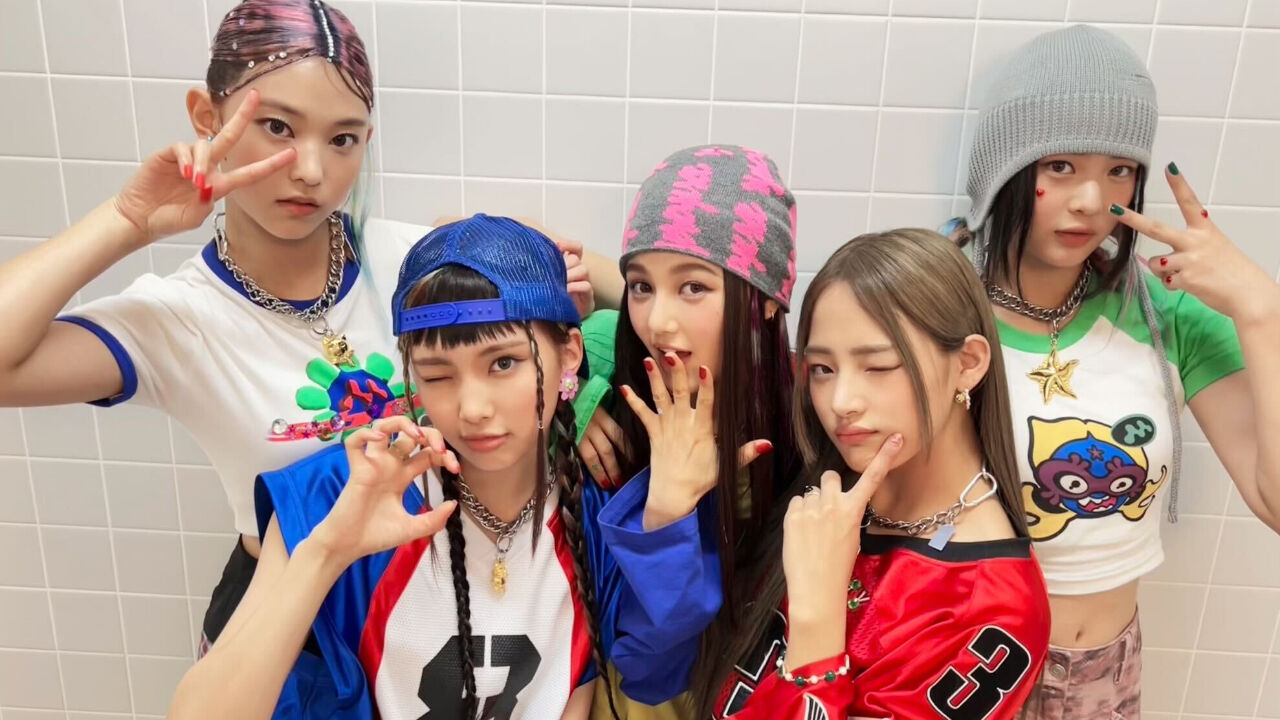 On November 10, NewJeans' management agency ADOR announced that the group will be making its return with a new album 'OMG'.

The group will also release a song on December 19 as a special pre-release track, ahead of the album's official release on January 2.

The agency added, "The album will consist of a title track and a special winter track that was prepared by NewJeans for their first winter with their fans, Bunnies."

NewJeans is one of the hottest rookie group of the year―topping both domestic/international music charts with their debut songs 'Attention' and 'Hype Boy'.