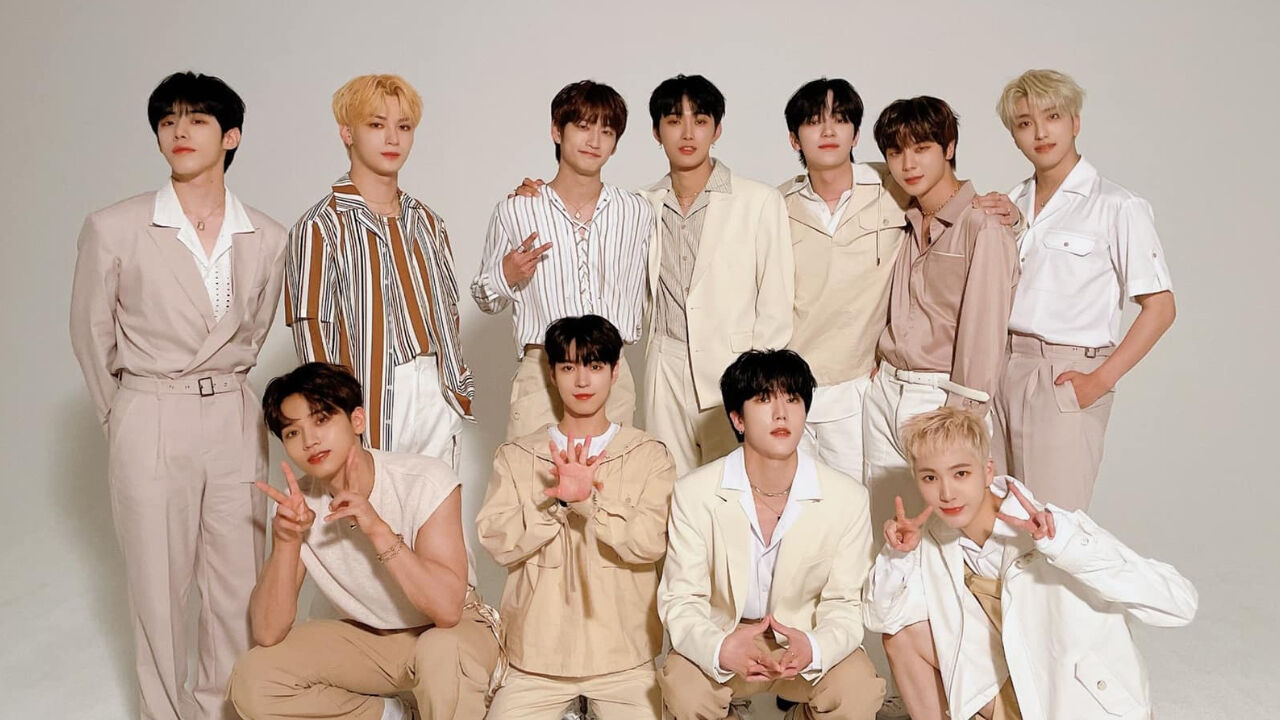 According to SBS Entertainment News' exclusive report on October 24, OMEGA X members were scheduled to fly back to Korea on the morning of October 23 (local time) from Los Angeles, the United States.

However, their flight reservation was revealed to be canceled after the allegations of their agency CEO assaulting the members arose online.

While the members did not board the flight, staff members who were working for OMEGA X's world tour returned to Korea through the scheduled flight.

In regard to this, OMEGA X's management agency Spire Entertainment stated, "We have been discussing the flight cancellation for three days as the members could be on board with fans. It is not true that we have stranded the members in the U.S."

On October 23, one fan of OMEGA X took to Twitter and shared that she had witnessed the agency's CEO hitting the OMEGA X members after the group's concert held in Los Angeles.

The fan wrote, "I was just waiting outside for my Uber Eats order, and I witnessed the CEO hitting the members. My hands were shaking so hard and I didn't know what to do. They were hit right in front of me, but I couldn't do anything."

The fan also posted an audio recording of the agency's CEO yelling at and purportedly hitting the members.

Regarding the allegations, Spire Entertainment stated, "Upon completing the tour, OMEGA X members and agency staff were talking about how hard they had respectively worked up until then, in order to make plans for the future. In the process, they began emotional and raised their voices while wounding up their grievances against one another."

The agency explained, "The members and the agency have currently resolved all their misunderstandings, and they ended the conversation by saying that they wanted to move forward while being considerate of each other."