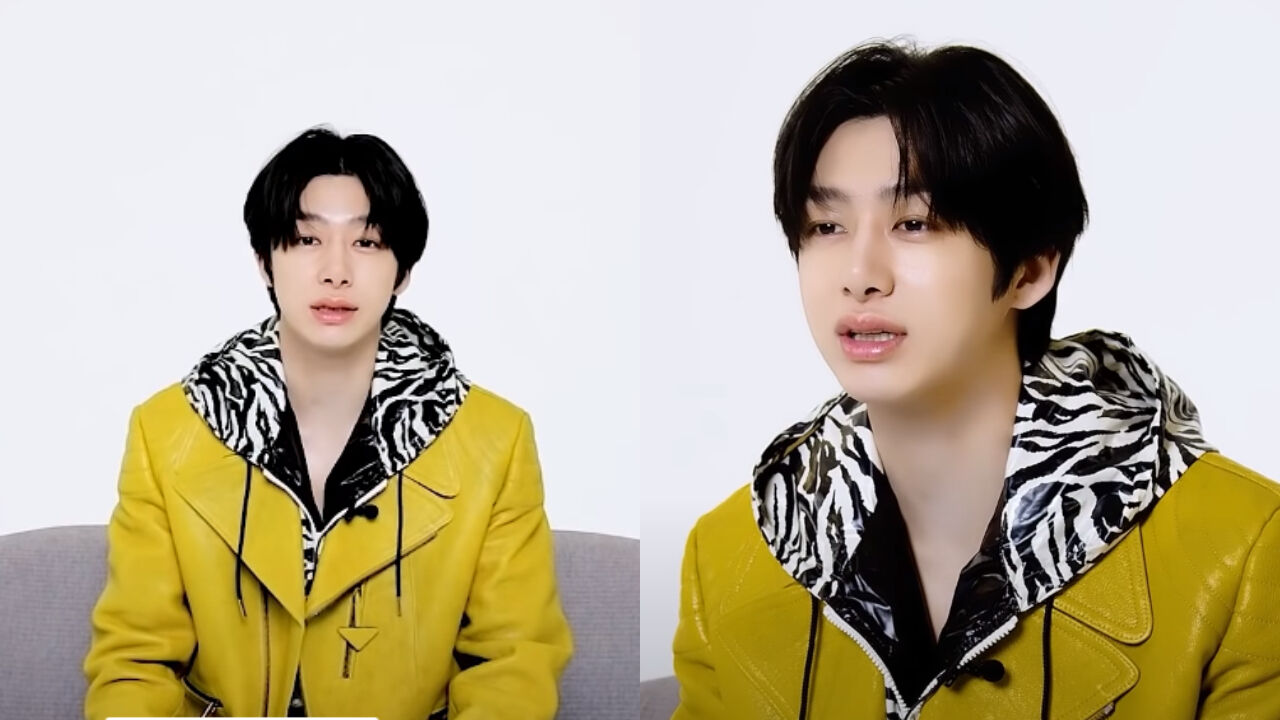 Not too long ago, a fashion magazine shared a video of HYUNGWON on YouTube.

In this video, HYUNGWON read out some worries that fans sent to the magazine in advance, and gave advice to them.

One of the worries that he read out was, "I'm worried about the fact that I'm starting everything later than everybody else. Could you give me some advice or tell me that it's okay?"

Without hesitating for a single second, HYUNGWON responded, "I don't think it's late to start anything. I've always been late with the things with life as well."

The K-pop star continued, "You know how lots of people dream about becoming a K-pop star or actor since when they're in elementary school, right? I didn't have the same dream until high school."

He went on, "I started writing my own songs when I was 26 years old, and began working out at 28. Everything was late for me. But I found learning fun, and I tried hard at all things that I did."

He added, "My grandpa actually learned photography at 70, and bought a camera then. My guess is that good days will come along as you keep trying whatever you are doing. That's what I can tell you right now."

Born in January 1994, HYUNGWON made debut as a member of MONSTA X in May 2015―he was 23 years old (Korean age) at that time, which was considered 'old' for a rookie K-pop group member.

Despite this, he never gave up; he tried harder and practiced more.

He even debuted as a DJ H.ONE in 2017, and slowly managed to get his name out there as a DJ.

A lot of K-pop group members start writing their own songs a few years after their debut, but HYUNGWON started that much later than that as well.

His first self-produced song was first included in MONSTA X's album in 2020, after five years since debut.

Then today, HYUNGWON once again made fans proud by being the composer of a song 'Complicated' in boy group AB6IX's upcoming album 'TAKE A CHANCE'.

It seems that HYUNGWON is living proof that tells everyone nothing is late to start.