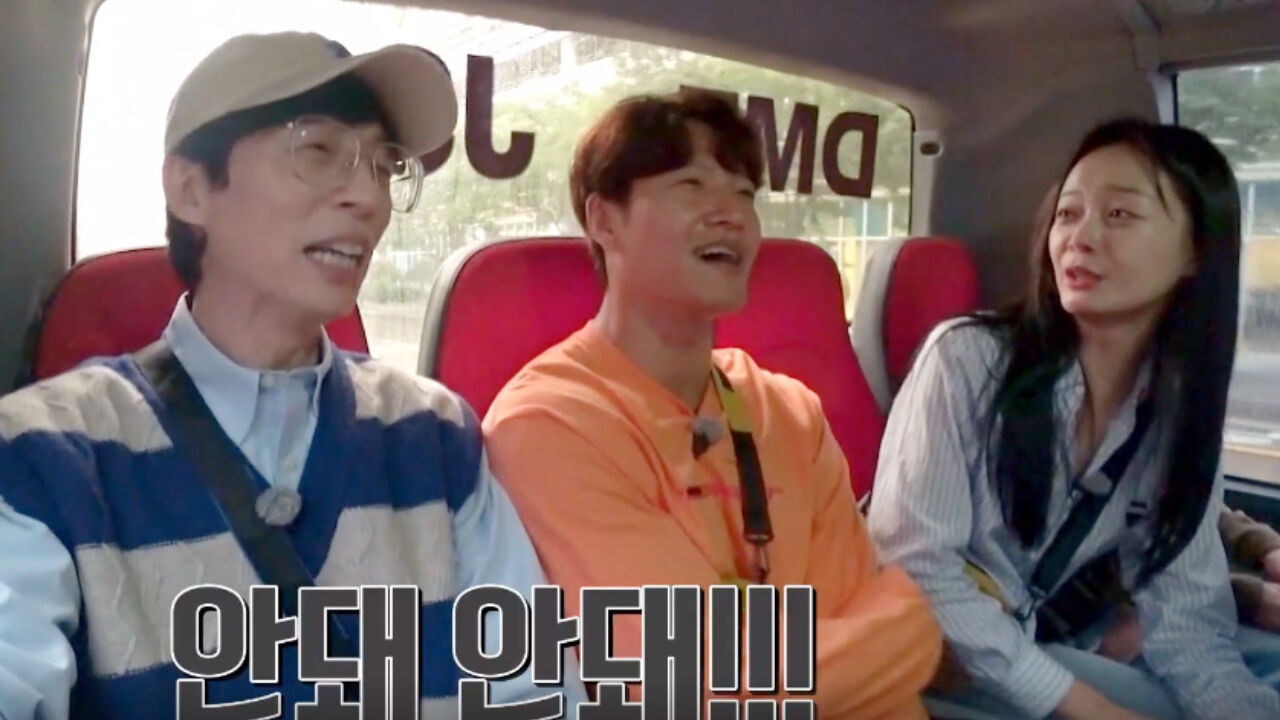 Actress Jeon So Min shared that the reason why she has been single for five years is because of 'Running Man' members.

On September 18 episode of SBS' television show 'Running Man', Jeon So Min pleaded the oppas of 'Running Man' to stop over-protecting her.

While the members of 'Running Man' were heading to their next destination, Yu Jae Seok started singing, and Jeon So Min harmonized with him.

After finishing the song, Yu Jae Seok said, "Have you gone to a singing room recently? It's strange that you're suddenly harmonizing with me like this. I feel like you've sung a duet song at a singing room not too long ago."

Jeon So Min laughed and responded, "What? No, I haven't. I'm not dating anyone at the moment!"

Then she complained, "It's you guys who are stopping guys from coming close to me! Somebody may be interested in me, but then they may lose it once they watch our show."

Yu Jae Seok nodded and said, "Well, it's true that we're all close to So Min, and he might feel a little uncomfortable about the fact that we're always around her."

Kim Jong-kook also said, "Yeah, if you are dating So Min, you won't be able to keep it a secret. We'll know it, immediately. But this kind of tells guys interested in So Min that, 'If you're not a good person, don't even try to get near So Min.'"

Jeon So Min laughingly commented, "But I might casually date some guys...!", but all the guys responded, "No, no. You can't."

HAHA firmly stated, "No holding hands until 100 days of dating and no kissing before dating for a year. Okay, So Min?"

After that, he warned her future boyfriend, "I don't know who you are, but we'll come after you if you don't treat her well."

As the male members of 'Running Man' continued to over-protect her, Jeon So Min said in a loud voice, "Stop it! This is the exact reason why I haven't been able to date anyone for like five years!", then burst into laughter.