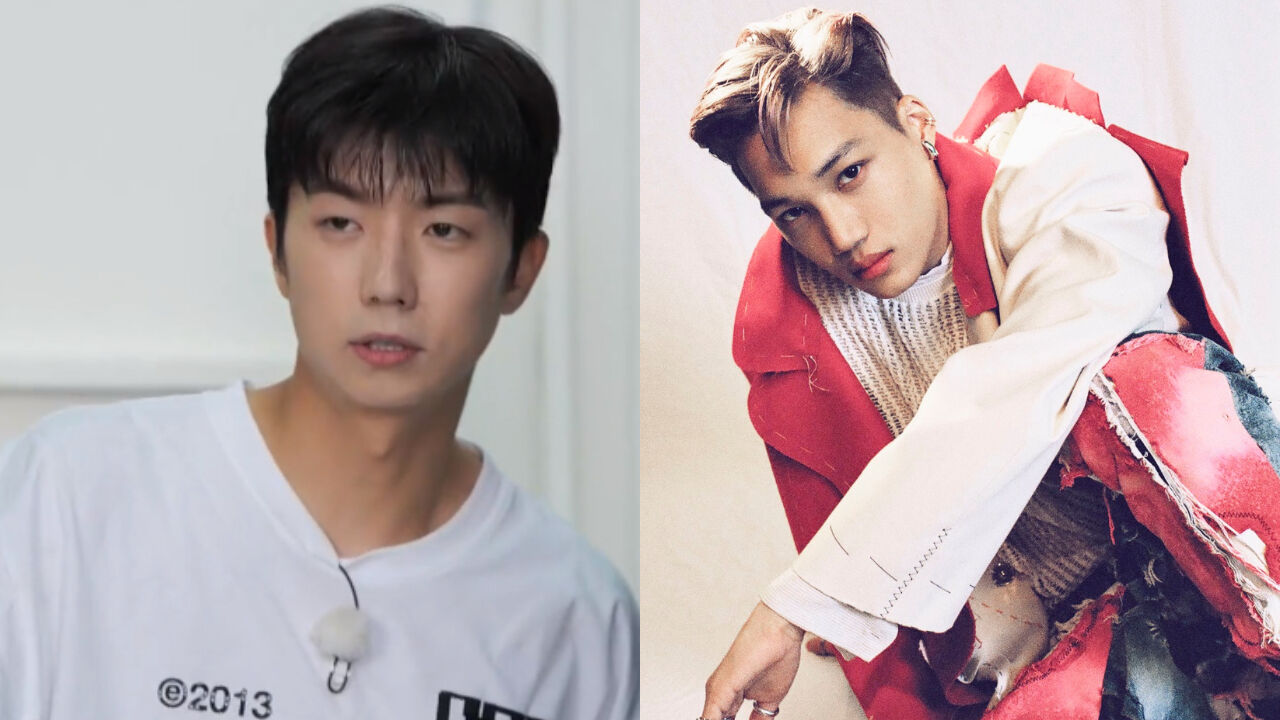 WOOYOUNG of K-pop boy group 2PM picked KAI of another boy group EXO a hoobae that he respects for great dance skills.

On September 15 episode of KBS' television show 'H K Coin', the members were seen playing a guessing game together.

It was to make a perfect guess of what each of them were thinking.

When it was WOOYOUNG's turn, the producer of the show mentioned that he recently started serving as a judge on Mnet's dance competition show 'Street Man Fighter'.

Then, he said, "Write a name of WOOYOUNG's hoobae who WOOYOUNG respects the most for his dance skills. It's a male."

As soon as WOOYOUNG heard this, he responded, "Oh, this is just way too easy. It's so easy."

But the rest of the cast members got confused, and asked WOOYOUNG for some hint.

The main dancer of 2PM stated, "He's well-known for being a great dancer. He's one of members in a K-pop group."

After thinking for a little while, Joo Woo Jae wrote, "HOSHI of SEVENTEEN" on his white board, saying that he felt like he has heard WOOYOUNG say it before.

Upon seeing each other's answers, they all accused Hong Jin Young of writing WOOYOUNG's sunbae instead of hoobae.

Then, WOOYOUNG revealed his answer and nobody had gotten it right; his answer was "KAI of EXO".

WOOYOUNG commented, "Well, yes. I believe so. He's the best dancer, I think."