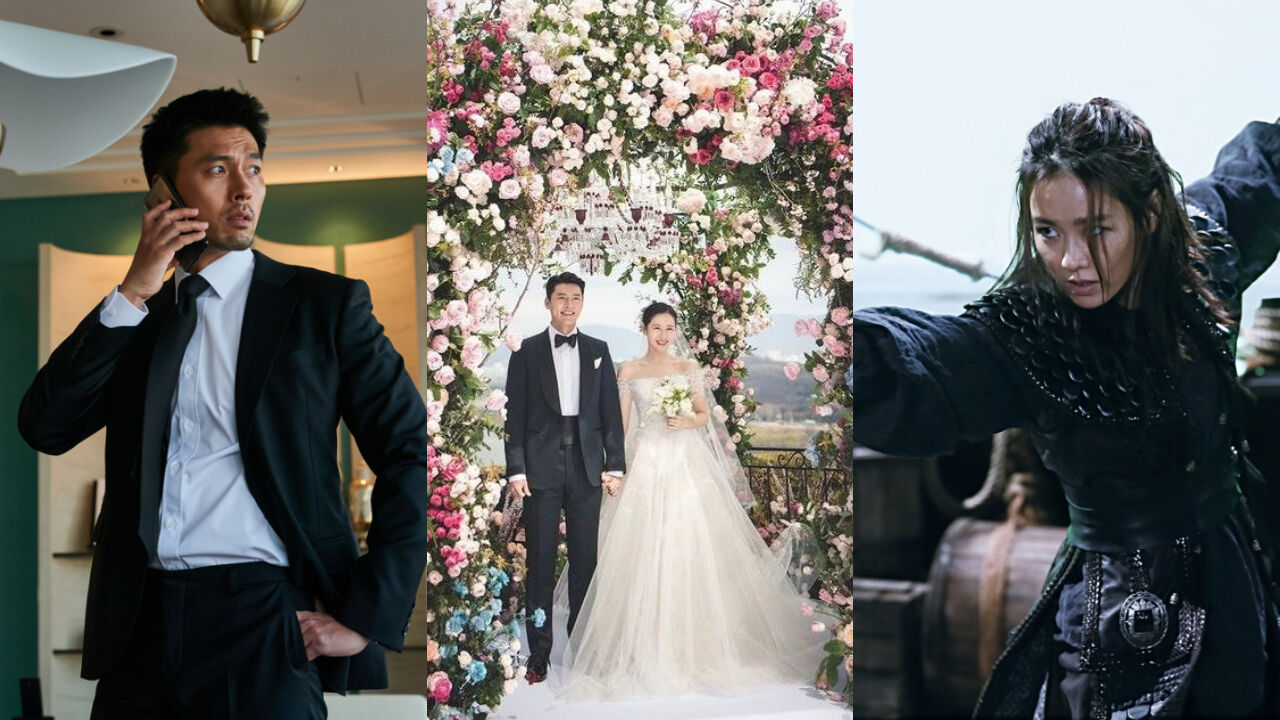 On September 5, Lee Seok-hoon had an interview about his upcoming movie 'Confidential Assignment 2 : International' that is to be premiered on September 7.

During the interview, Lee Seok-hoon reminisced the time when he first met the main cast Hyun Bin and actor Yoo Hae-jin together for 'Confidential Assignment 2 : International'.

Lee Seok-hoon stated, "What I realized about Hyun Bin then was that he was very detail-oriented. His and Yoo Hae Jin's acting style were very different. Yoo Hae-jin sets his acting frame wide; he acts freely inside his big frame, whereas Hyun Bin is a kind of person who carefully plans everything in advance. I was worried that they wouldn't hit it off well, but Hyun Bin was able to work within Yoo Hae-jin's frame really well."

He continued, "Hyun Bin also always tries to act in action scenes himself. Once, he wounded his forehead while we were shooting action scenes for the movie. We were all like, 'Go to the hospital immediately! You've got to get stitches!' But he took part in the rest of the scheduled shootings that day. He could've been annoyed as it was someone else who had wounded him, but he just smiled as if it was no problem for him."

Afterwards, Lee Seok-hoon spoke about working also with Son Ye-jin in the past.

Lee Seok-hoon stated, "I've worked with Son Ye-jin for 'The Pirates' some years ago. Hyun Bin and Son Ye-jin are like a couple of the century now, aren't they? I personally thought they were a good match, because I knew their personalities and I believed they would make a great couple."

He resumed, "It may not look like it, but actually, Son Ye-jin has a much more easy-going and cool personality than Hyun Bin. Hyun Bin is very detailed and caring. That's what makes them a better match. I did meet Son Ye-jin at their wedding. I wondered what she said about me to Hyun Bin before he began working with me for 'Confidential Assignment 2 : International', but I didn't ask him about it.", then laughed.

Previously in January 2021, news outlet Dispatch reported that Hyun Bin and Son Ye-jin have been dating for eight months.

Then, the couple got married this March, and in June, they announced that they are expecting their first child.