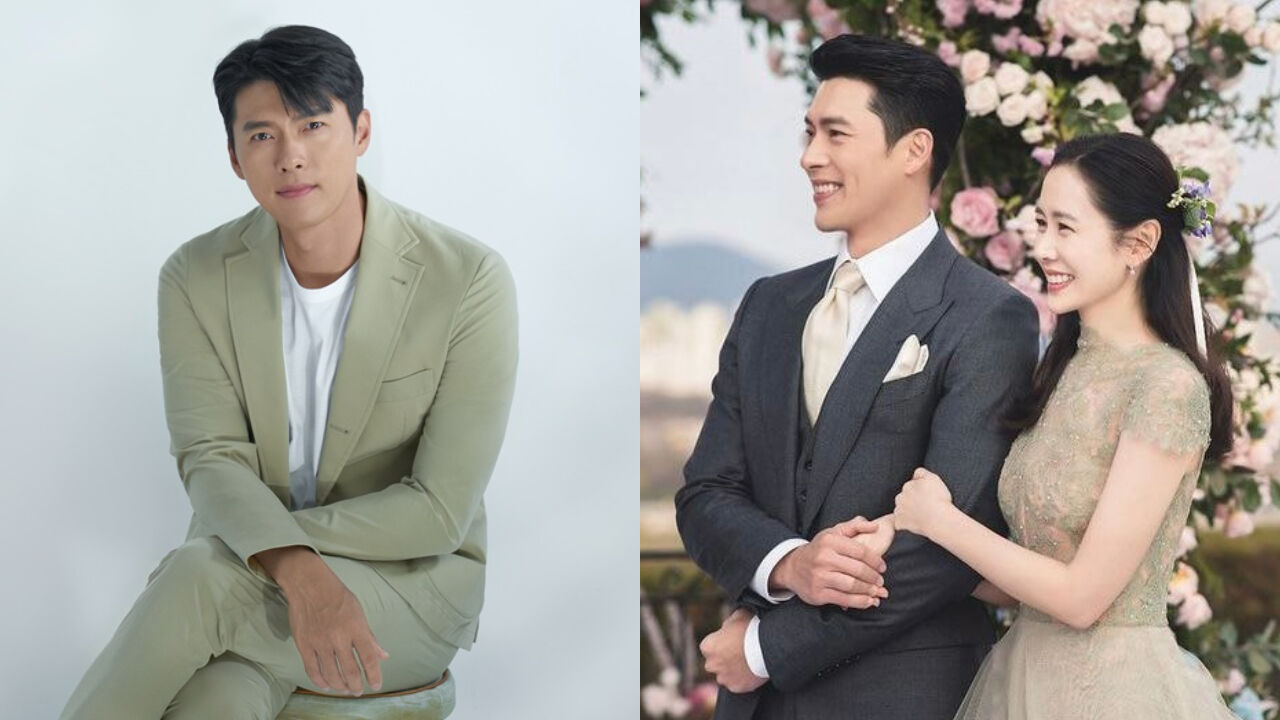 Actor Hyun Bin shared that he feels so happy about becoming a father soon.

On September 1, Hyun Bin sat down for an interview with the press.

During the interview, Hyun Bin was asked how he felt about his wife actress Son Ye-jin's pregnancy.

Hyun Bin answered, "It's still hard-to-believe, to be honest. I asked around, and a lot of people told me that it's usually like that before the baby is born, but I'll start believing it once I see the baby. It'll probably be the same for me."

He continued, "It's such a huge blessing, so I'm just keep smiling about it. I'm really happy. I can't wait until I meet the baby."

Then, one reporter asked if anything has changed after he married Son Ye-jin.

Hyun Bin responded, "No, not really. My life doesn't seem too different. But I'm sure there will be some changes as our married life goes on, and once the baby joins us. It's all the same now though. Perhaps, fans may see me differently? I don't know. I wonder if they do."

He carried on, "I heard many have been saying that Ye-jin and I began to look alike after our marriage, and I do kind of agree with them. We're definitely looking more and more like one another."

Following that, Hyun Bin revealed whether Son Ye-jin has been supportive of his upcoming movie 'Confidential Assignment 2: International'.

The actor stated, "Yes, she has. She said that our movie would receive as much love as the great fort we put into making it. We received a lot of good feedback after the press premiere, and Ye-jin and I read the feedback together. We were both really excited while reading them."

As for a question if they give each other acting advice, Hyun Bin commented, "We usually tell one another when we get offers, but we don't give any advice to each other on our acting. Ye-jin did recommend me a book the other day. I'm about to begin shooting a new movie 'Harbin' (literal title), so..."

Previously in January 2021, news outlet Dispatch reported that Hyun Bin and Son Ye-jin have been dating for eight months.

Then, the couple got married this March, and announced they are expecting their first child in June.