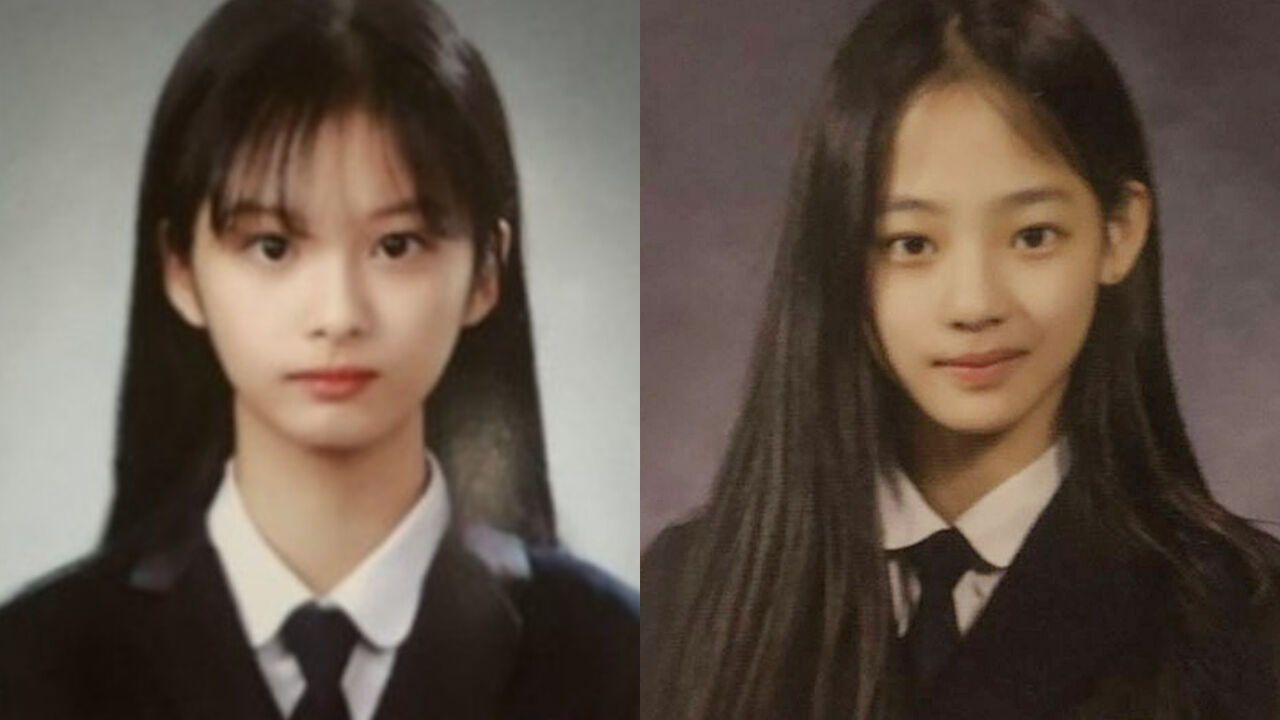 Known to be the "visual center" of each group, SULLYOON of NMIXX and MINJI of NewJeans were revealed to be classmates at their high school.

Recently, a post titled, 'SULLYOON and MINJI are classmates' went viral at one online K-pop community.

It has been newly discovered that SULLYOON and MINJI both goes to Hanlim Arts High School, majoring in Entertainment.

At Hanlim Arts High School, there is only one class for students majoring in Entertainment.

The two K-pop stars were both born in 2004, making them classmates on the same grade.

Since both NMIXX and NewJeans are the hottest rookies of the year, fans flocked the post with comments.

The comments include, "Wow, if they were my classmates, I would never skip a class.", "I can't wait to see their interaction at year-end music festivals!", "I wish I were their classmate, too.", and more.