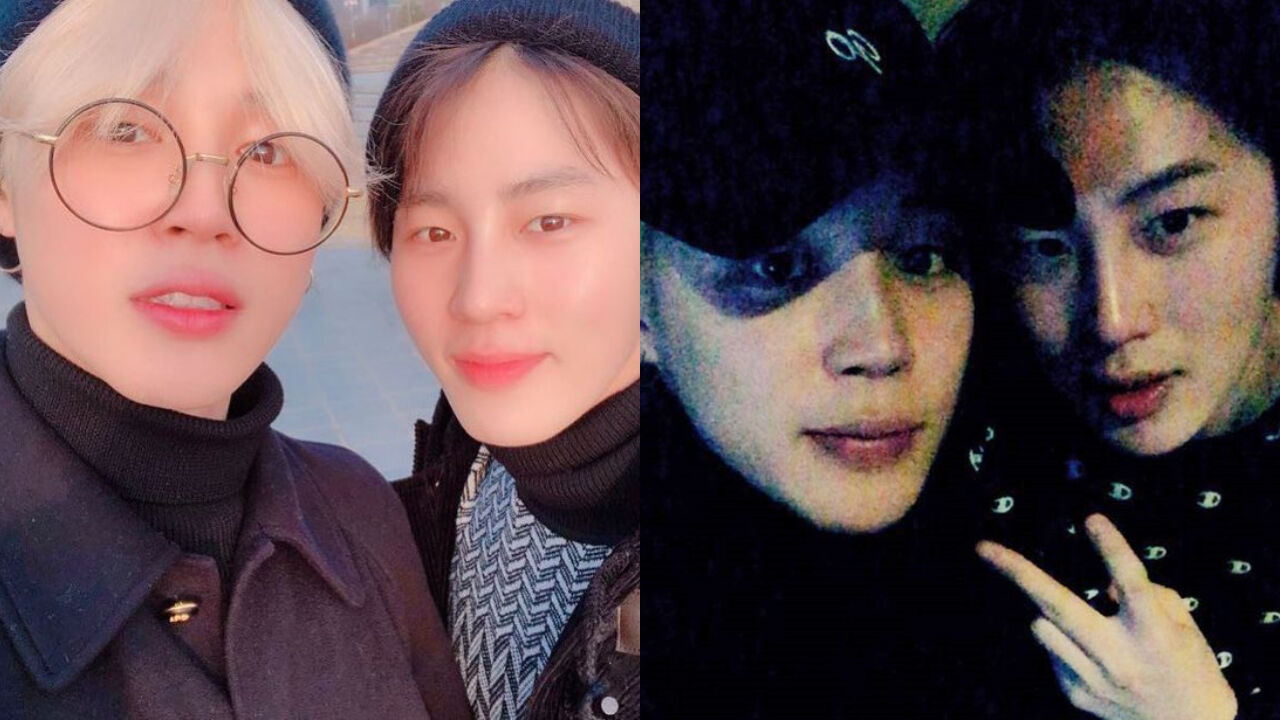 During the talk, the host Lee Gi Kwang asked Ha Sung Woon, "You know how Peakboy is part of the celebrity group of friends called 'Wooga Family', and you're also part of a circle consisting of celebrities. Does your group of friends have a name like theirs?"

Ha Sung Woon laughed and answered, "Ah no, we don't. We don't have a name for our 'family.' But we do go on a trip and hang out often together like them."

Then, Ha Sung Woon shared that they actually went to see a soccer game the day before.

Ha Sung Woon said, "It was so fun watching the game with my own eyes. They scored a lot of goals, so it was even more entertaining."

He continued, "Before the game started, we actually got to go out to the field for a bit. There was a soccer ball in the middle of the field, and we joked like, 'Shall we just take that with us?' When we asked what the ball was for, and the staff told us that it was the actual ball that the players were going to use."

He excitedly carried on telling his story, "So, I picked up the ball and kissed it. The players kicked the ball that I kissed!"

Upon listening to the story, Lee Gi Kwang responded in surprise, "I'm surprised that you went out on the field. Nobody except for the players and staff are allowed there, generally speaking."

Ha Sung Woon answered with a smile, "Ah yes, that's right. We had a special permission. I got to fist bump Hugo Lloris as well!"