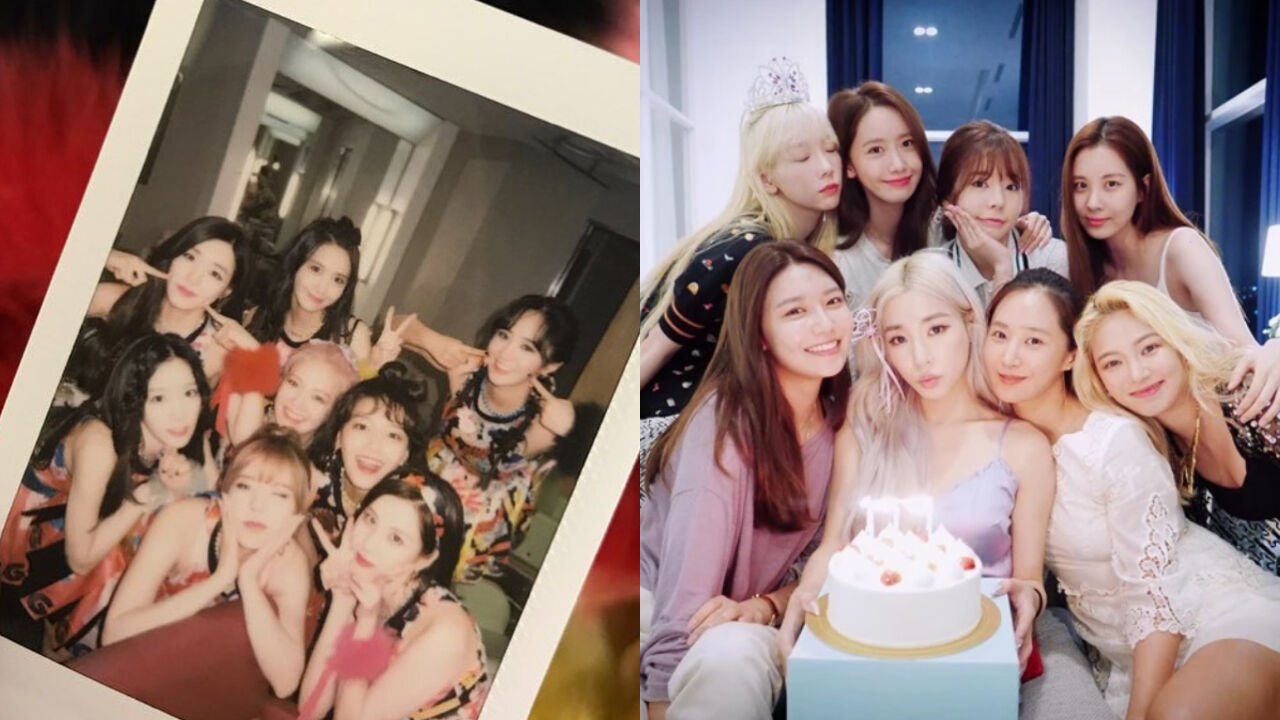 On June 29, Jung Seung-il talked about his new reality show 'Sositamtam' featuring all eight members of Girls' Generation to the press.

Jung Seung-il said, "Girls' Generation is about to make their first comeback in five years. I wanted to capture the sides of the members that they weren't able to show to the public for the last five years, as well as the changes in them during those years."

He continued, "I've known them for like over 20 years now, and I tried to get every bit of them on camera; I didn't allow myself to miss tiny things they talked about or did. They are constantly talking to one another. Their conversation honestly never ends. Despite being busy with their hectic schedule ahead of comeback, I never saw them looking tired."

Then, the producer told what each member of Girls' Generation is like.

Jung Seung-il commented, "Taeyeon is quiet, but she is so off the wall at the same time. Sunny is the most suitable member for reality shows. She's really funny, and I rely on her the most for our show. Tiffany is like a cartoon character. She's filled with energy and charms. But she always ends up being the one who the members choose to pull a prank on."

He went on, "Hyoyeon's words impresses me. Everything that she says is just hilarious. Yuri is a great cook, and good carer. She is looking after her fellow members―she pays close attention to their well-being and feelings at all times. Sooyoung has an easy-going personality. She is straight-forward when she speaks. She's also professional."

Lastly, he commented, "Nobody has the same bright energy and friendliness as Yoona. It's unbelievable. Seohyun still gives off that maknae-like vibe, but she's definitely gotten slicker. Nobody can stop her now.", then laughed.

The first episode of 'Sositamtam' is scheduled to be unveiled on July 5 at 9PM KST, and the group is planned to return to the industry with a new album in August.