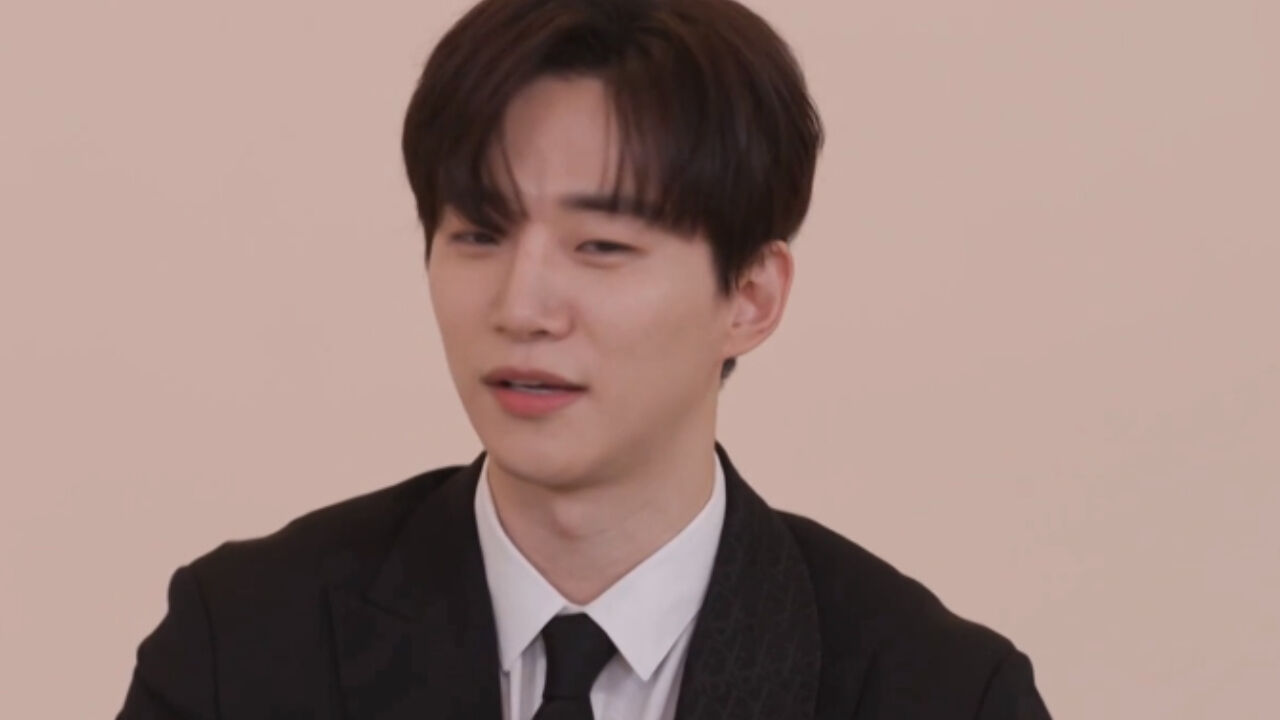 Actor/K-pop boy group 2PM's member JUNHO shared that he received over 100 offers following the success of his recently-ended drama 'The Red Sleeve'.

On June 29 episode of tvN's television show 'You Quiz on the Block', JUNHO made a guest appearance.

While JUNHO and the hosts Yu Jae Seok and Cho Sae-ho were talking together, Yu Jae Seok mentioned hearing about JUNHO's popularity among producers.

Yu Jae Seok said, "After 'The Red Sleeve', I've been hearing so much about you within the industry, JUNHO. It seems like all producers wants you in their projects. I heard that you have been receiving countless offers recently."

JUNHO responded, "Ah yes, thankfully, many producers have reached me. It's taking me some time to go over all those scripts though."

Then, Yu Jae Seok asked, "How many offers have you received?", which JUNHO answered, "I'm not sure if it would be okay for me to say the exact number, but I did receive about 100 offers so far."

After going "wow" at the number, Yu Jae Seok commented, "I also heard that you are a very ambitious person. Back in the day, you once said that you wanted to act in Hollywood movies, get invited to the Oscars and Cannes Film Festival with your acting. Is that right?"

JUNHO shyly laughed and answered, "Well, it's more like a dream than an ambition. I've dreamed about going to Hollywood, the Oscars and Cannes ever since when I was little. If I have a goal, then I'll work harder to reach that goal, which will help me to improve myself. That's why I dream big."

He continued, "I feel like I have a solid career as a K-pop singer. I've won a lot of awards, and received lots of love. But when we were actively promoting our albums, my fellow members acted at the same time, while I solely focused on my singing career. My agency had no interest in getting me into the acting business too."

He added, "It's always been my dream to become an actor, so I often felt quite empty whenever I was in our dorm alone. I wondered when I would ever be able to show my real self to the public. During those times, I still prepared myself for my acting debut. I worked really hard."