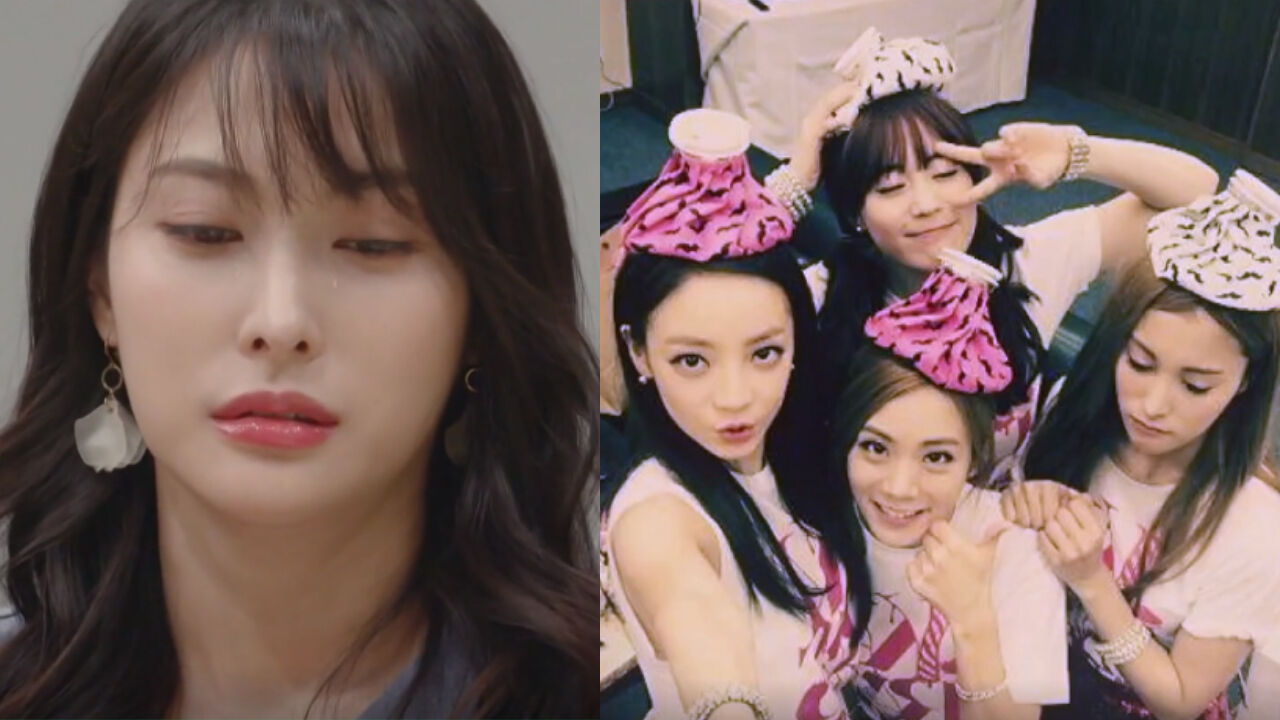 In this episode, Park Gyu-ri was seen telling psychiatrist Dr. Oh Eun-young about her depression that she had for some time.

Park Gyu-ri said, "There's nothing that I feel it's important in life these days. I live with my dog, and I see no hope for us. I don't really get why I have to tolerate all the hardships as well."

She continued, "I went on a trip alone once, and looked out the window from my hotel room. I even had thoughts such as, 'It probably wouldn't hurt so much if I jumped off from here, because it's too high above the ground.'"

After that, Park Gyu-ri revealed that she felt her universe shaking for the first time when Koo Ha Ra passed away in 2019.

Back in November 2019, Koo Ha Ra was found dead at her home in Gangnam-gu, Seoul.

Following an investigation, the police concluded that Koo Ha Ra took her own life.

With a shaky voice, Park Gyu-ri said, "I'm not blaming her for anything, but when Ha Ra left like that, I felt my thoughts and values shaking and collapsing for the very first time. I just never thought someone as pretty as her, who is much loved, would ever leave the world that way."

She wiped her tears off her cheeks and carried on, "I don't know whether it's okay to relate my depression with her passing, but I did spend all my 20s with her. I honestly had no idea that she would be gone like that."

She resumed, "I spend the majority of my time by myself, and am not the type of person who talks about my worries and difficulties to anyone. So, there were times when I thought I wanted to do the same as what Ha Ra did."

In response to her story, Dr. Oh Eun-young commented, "It must have been rough for you, since you were so young when you had to go through all that. But are you done crying now? I want you to keep your confidence wherever you are from now on."