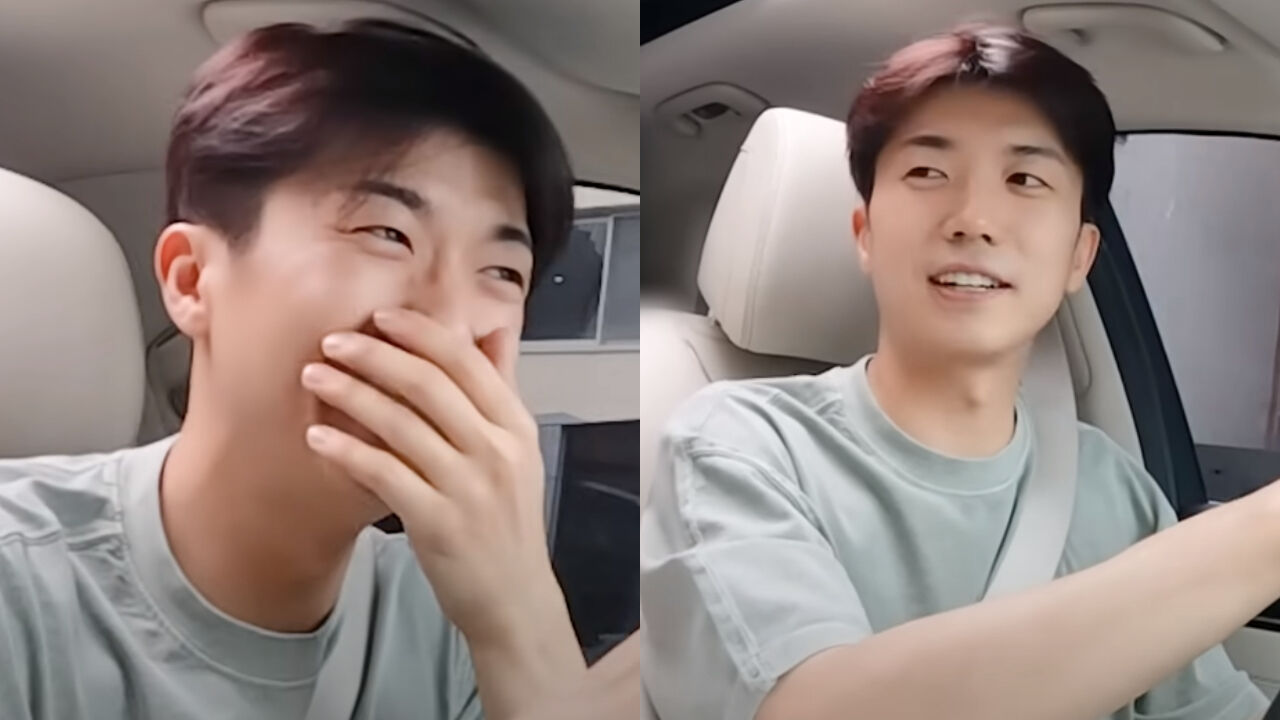 WOOYOUNG of K-pop boy group 2PM shared a hilarious story of the time when an elderly woman mistaken him as "JUNHO of BIGBANG".

In the vlog, WOOYOUNG was seen traveling around Jeju Island with his staff.

While driving around the Island, WOOYOUNG told his staff a funny thing that happened when he visited his hometown Busan.

WOOYOUNG said, "Some time ago, I went to Busan with my friends. After checking in at the hotel, we waited for the elevator to go up to our room."

The 2PM member resumed, "When the elevator arrived, there was this big family in it. There was an elderly woman with her children and grandchildren. They busily got off, and my friends and I got in."

He went on, "As they got off, one of the people, who seemed like the elderly woman's daughter, turned around and looked at me. She was like, 'Oh?!' in a surprised tone of voice. I think she recognized me. She tried to ask me, 'You are...!' But then the elderly woman quickly said to the daughter, 'Ah yes, it's him for sure. It's him!'"

He continued, "Her grandchildren were like, 'Who is it?', because they didn't know me at all. The elderly woman told them, 'He's a famous guy! He's really famous. Don't you know him?', making the little kids got more curious."

WOOYOUNG laughingly added, "Then, she said to them with confidence, 'I can't believe you boys and girls don't know him. He's JUNHO of BIGBANG!'"

Upon finishing his story, WOOYOUNG burst into laughter, and commented, "All this happened in that brief moment, you know. I'm not JUNHO nor a member of BIGBANG. I wonder what I was at that time!"