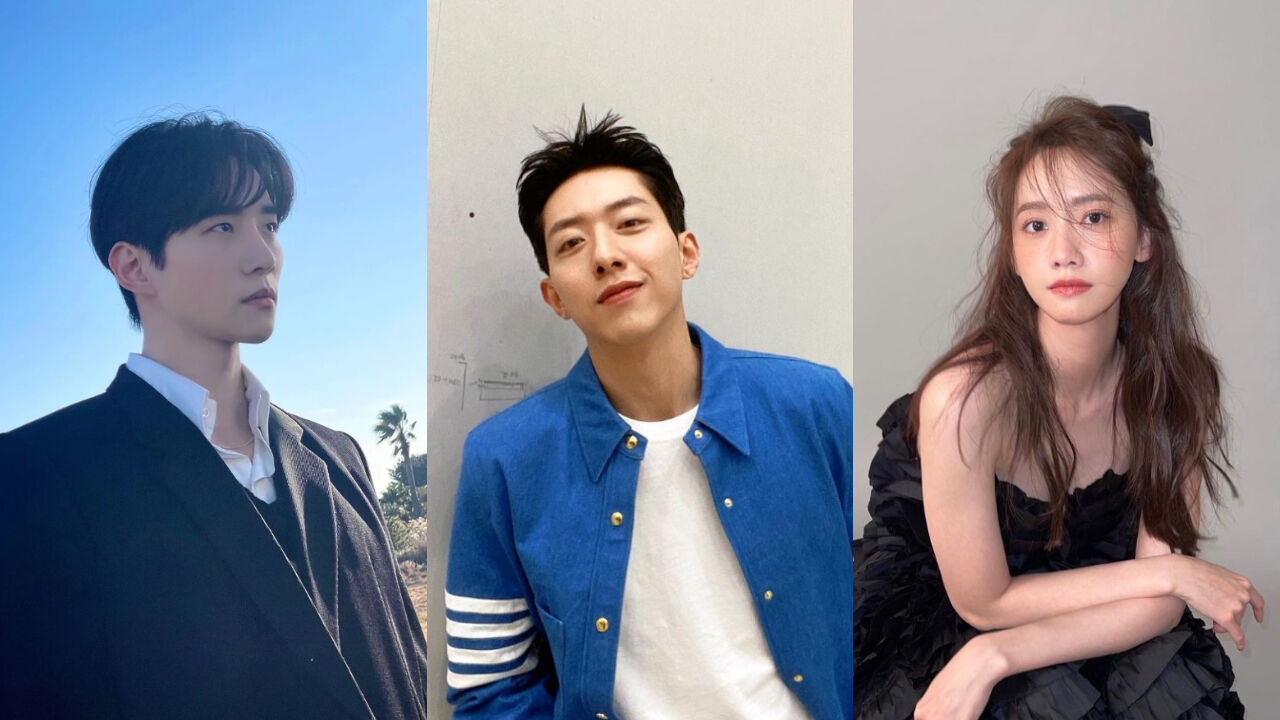 On June 10, Lee Jung Shin met some reporters for an interview after wrapping up his drama 'Shooting Stars'.

During the interview, Lee Jung Shin answered a question asking what it is like to go back and forth being a K-pop star and actor.

Lee Jung Shin said, "Although CNBLUE is unable to release as many albums and promote together like the old times, we have the same thought on how we want to balance the two jobs―we all want to focus on our individual activities while keeping our team."

He resumed, "I'm currently more focused on acting, and I wanted to let more people know that I was acting through 'Shooting Stars'. I have a stronger desire to step further and higher as an actor right now."

Then, Lee Jung Shin was asked, "Is there still a negative preconceived notion about K-pop stars who turned to acting within the industry like the past? I assume that it's not as negative as before; in fact, quite positive nowadays."

Lee Jung Shin answered, "Ah yes, I mean, it's still there. But it's become much more positive than before. I believe it depends on how well I act. I'm a bit careful to comment on this matter, because I'm nowhere near successful as an actor."

The CNBLUE's bassist/actor continued, "But... It's all thanks to many great actors/actresses who are also in the K-pop world. They broke that preconceived notion. I believe JUNHO and Yoona played a huge role in doing that. So, I thank them a lot for that."

He carried on speaking about it, "I even think some producers like K-pop star-turned-actors/actresses more, as we have our own strengths. For instance, if that person was the lead dancer, then he/she can pull off action scenes well.

Lastly, he added, "I'll certainly work harder to reach that point where the producers are easily able to spot my strengths like that. I know it's still a long way to go for me, but I hope luck will find me with a good project one day."