- 대메뉴 리스트
[SBS Star] "The Second Chapter of My Life Is About to Begin..." Lee Seung Gi Hints at Marriage with Lee Dain?
라이브 제보하기

[SBS Star] "The Second Chapter of My Life Is About to Begin..." Lee Seung Gi Hints at Marriage with Lee Dain?

[SBS Star] "The Second Chapter of My Life Is About to Begin..." Lee Seung Gi Hints at Marriage with Lee Dain? 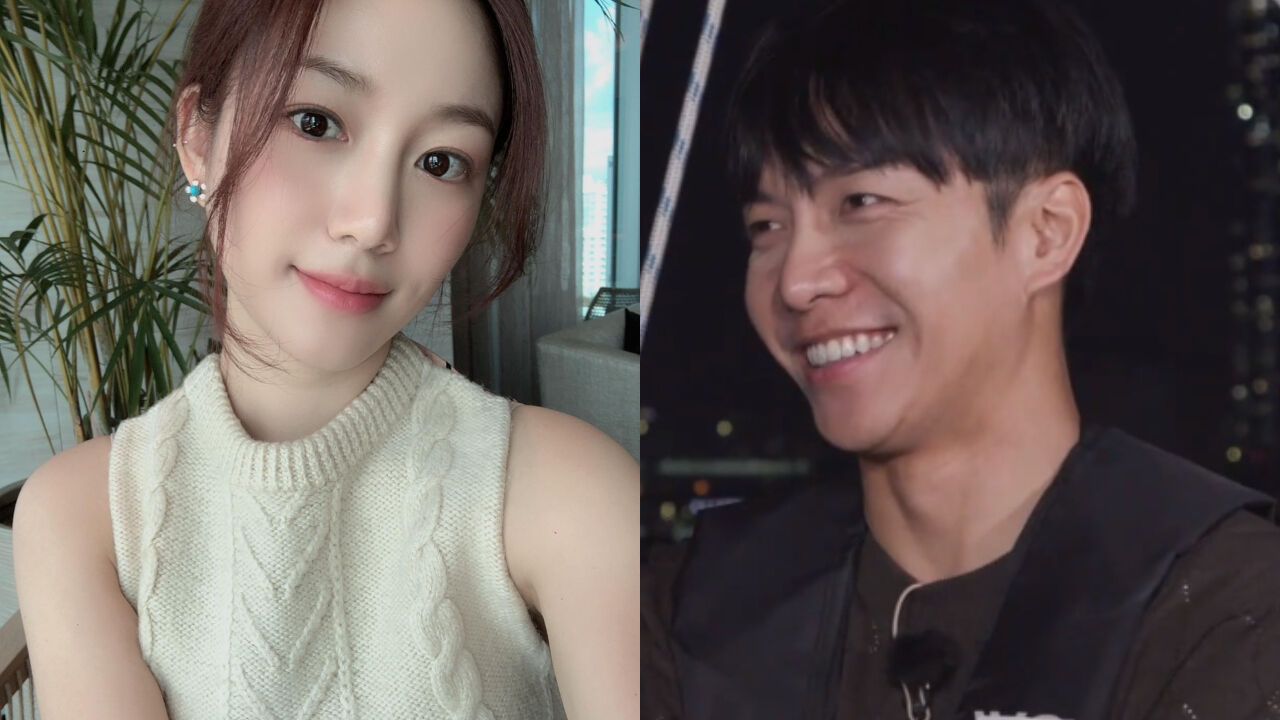 Fans are wondering whether singer Lee Seung Gi hinted at his marriage with actress Lee Dain.

On June 12 episode of SBS' television show 'Master in the House, novelist Kim Young-ha made a guest appearance.

While sitting down for a talk together, Kim Young-ha asked the members of 'Master in the House' which page they thought their life was on right now if their book was 300 pages long.

Lee Seung Gi responded, "The next eight pages, I believe, will determine how I'm going to lead my second chapter... The second half of my life."

He continued, "I didn't really live my life for myself in the past. Until now, I simply lived with the strong desire to achieve my goals and the responsibilities for the stuff that I had to do."

He went on, "If I keep living this way, I feel like my book will be very boring to read. I think that it would be boring for myself as well if things remain the same."

In response to this, Kim Dong Hyun commented, "Yeah, Seung Gi's story is not so fun to be honest. He's already become successful when he was a teenager, then there's only been more success afterwards."

Lee Seung Gi laughed and said, "Yes, so I would like to take this time to pay more attention to myself to find out who I am and what I want."

He resumed, "I also would like to know what decisions the character in my book will make, and the path he will take in the next chapter."

Last year in May, Lee Seung Gi and Lee Dain confirmed that they had been in a relationship for about five months.

Many are wondering if Lee Seung Gi's words hinted at his marriage with Lee Dain in the near future.