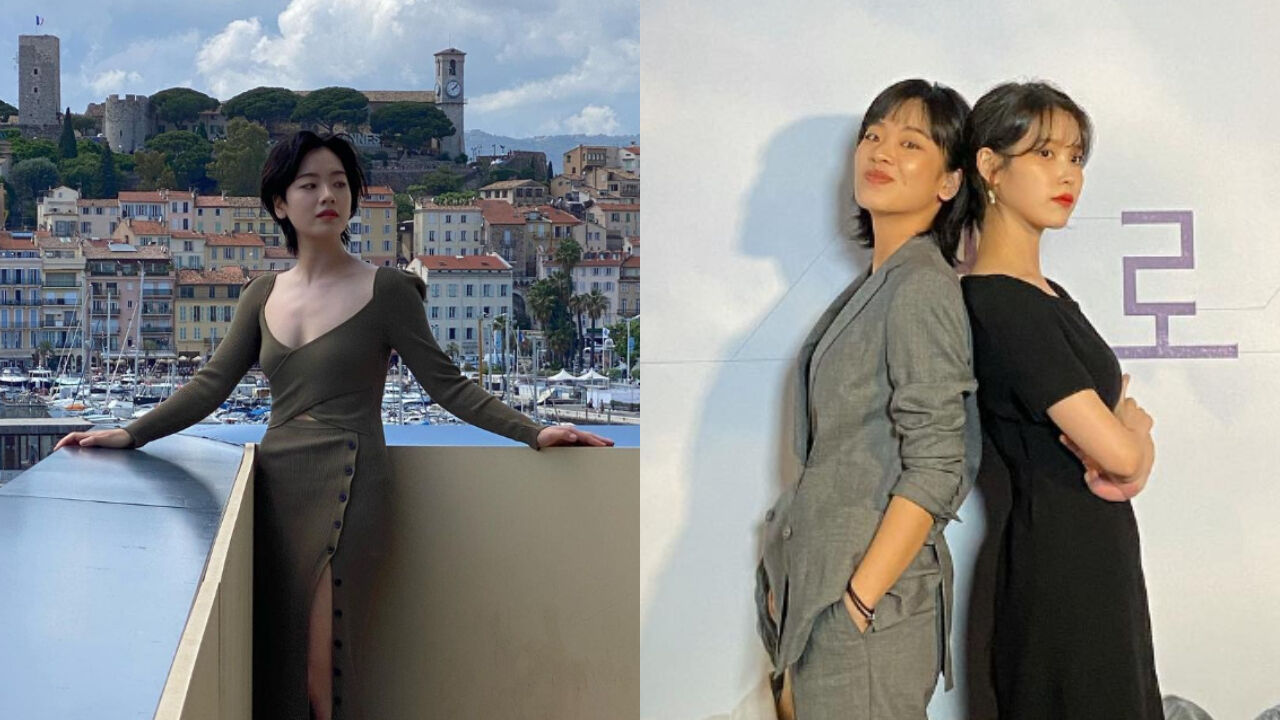 Actress Lee Joo-young shared what she realized about K-pop artist IU after sharing a hotel room with her in Cannes, France.

During the talk, Lee Joo-young was asked what it was like to attend the Cannes Film Festival for her movie 'Broker' last month.

Lee Joo-young answered, "It felt so unreal. I had a feeling that Song Kang Ho would be named 'Best Actor' for his performance in our movie, so I kind of looked forward to that in a way."

She continued, "Even though I had somewhat expected for him to get it, I was still surprised that he actually won it. When he won, I was like, 'Whoa...' and it turned out I was on the screen at that time. I felt honored to be with him as part of his team."

Then, the host Park Ha-seon mentioned 'Broker' getting a 12-minute standing ovation at the festival.

Lee Joo-young said, "From the moment when we stepped on the red carpet to the time when we entered the theater, people around gave us a round of applause. Then, we were awarded a 12-minute standing ovation at the end of our movie."

She went on, "I only heard about these long standing ovations, so it was amazing experience for me. At that time, IU and I were like, 'How long is this going to go on?'"

The actress said, "IU is a year younger than I am. We haven't had much time together on site, as the majority of our scenes were filmed at different times."

She resumed, "I shared a hotel room with IU on the last day of the Cannes Film Festival, and we talked a lot then. We're getting to know each other better, and becoming closer. We're planning to go to Japan together for our promotion on the last week of June as well."

She added with a big smile, "IU has this energy that makes you feel happy even if you are just with her, doing nothing."