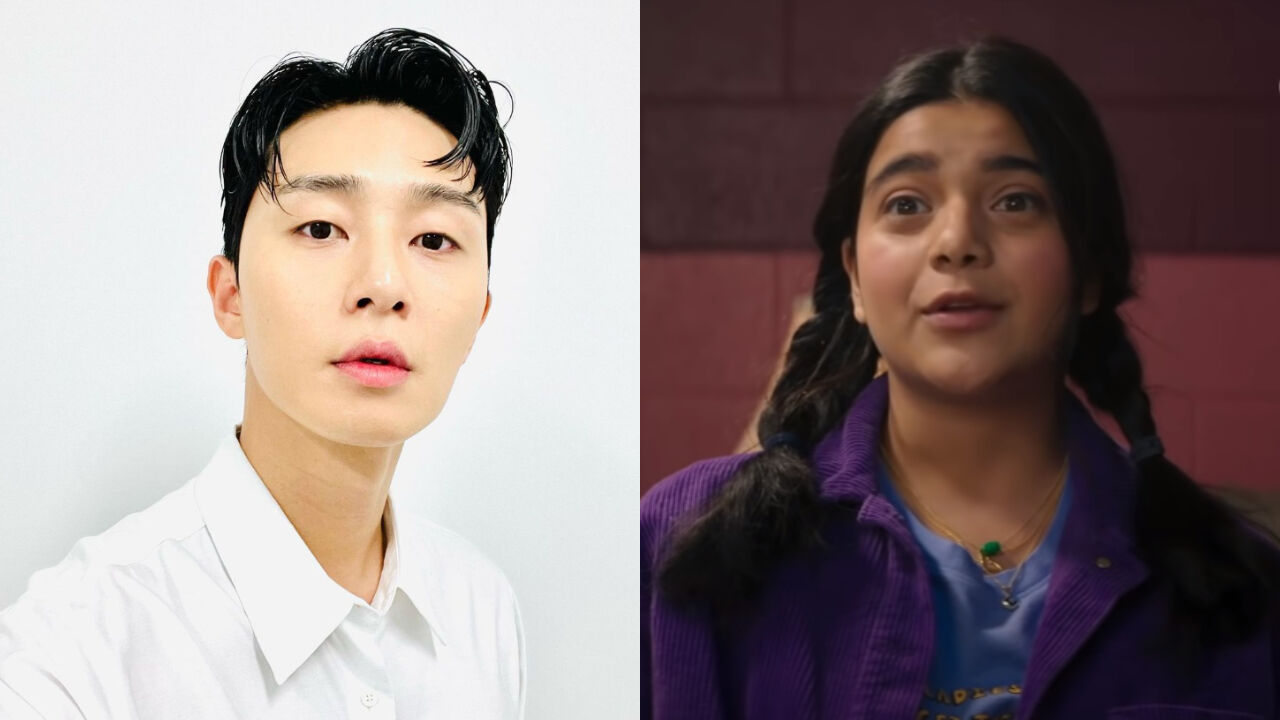 On June 3, an online press conference for Disney Plus' soon-to-be-released original series 'Ms. Marvel' was unveiled.

After speaking about 'Ms. Marvel', the lead Iman Vellani mentioned what her impression of Park Seo Jun was.

Iman Vellani and Park Seo Jun worked together on an upcoming superhero film 'Captain Marvel 2: The Marvels' that is scheduled to be premiered next year.

The film was much talked about in Korea when the production began, as it was revealed that Park Seo Jun was going to be joining it.

Iman Vellani said, "Ah, Seo Jun is such an amazing person. But I'm afraid I can't give you anything more than this.", then awkwardly smiled.

She laughingly explained why, "I promised Kevin Feige (Marvel Studios president) that I wouldn't give out any spoilers about the film. Just check things out next year."

Previously in an interview with news outlet the Guardian earlier in the year, Park Seo Jun briefly talked about his appearance in 'Captain Marvel 2: The Marvels'.

"I'm trying to be careful with Marvel-related questions.", he laughed and added, keeping his lips tight over the details.

The 'Captain Marvel' sequel was initially planned to be unveiled in February next year, but it was recently announced that the release date has been pushed back to July.