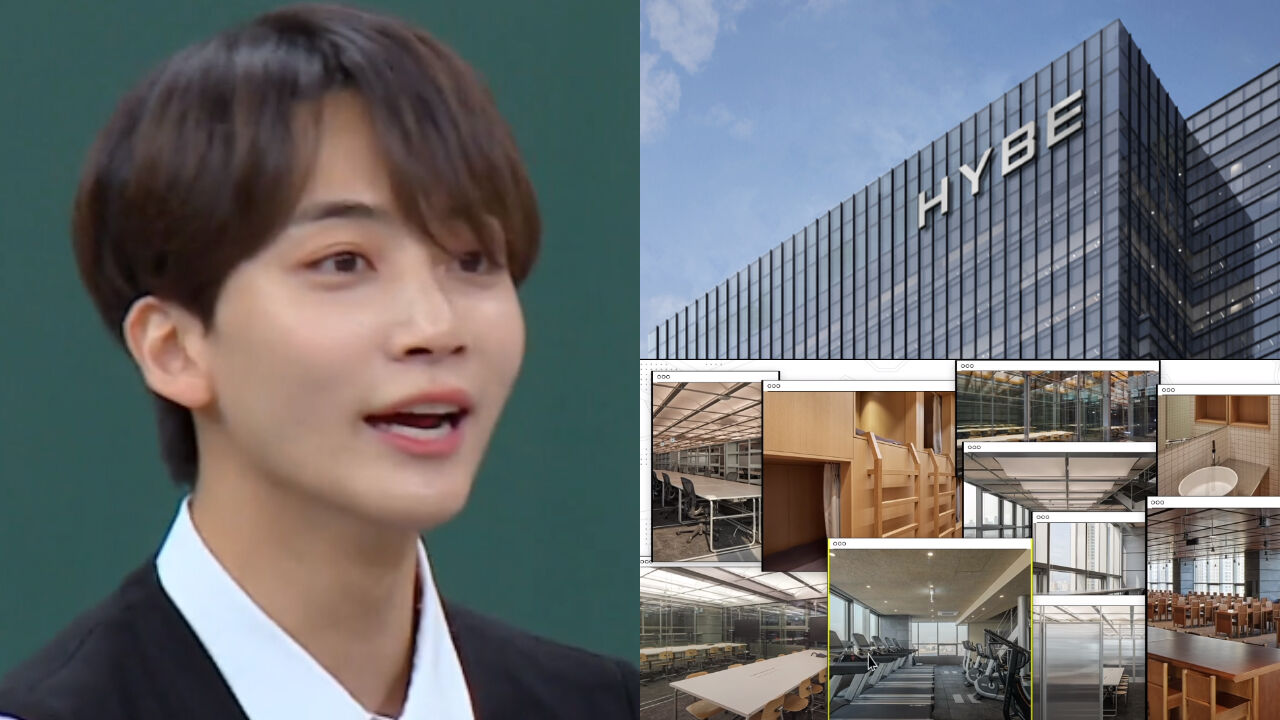 JEONGHAN of K-pop boy group SEVENTEEN shared one thing that he truly dislikes about his agency building.

On May 28 episode of JTBC's television show 'Knowing Brothers', SEVENTEEN made a guest appearance.

While talking together, JEONGHAN revealed that one of his nicknames is 'Yoon Jeong-'hwa'', which is a combined word that combines JEONGHAN's real name 'Yoon Jeong-han' and Korean word for 'anger'―'hwa'.

DK explained, "It's because JEONGHAN gets angry really easily. So, this was when we were on a world tour. JEONGHAN became sharp from lack of sleep and mounting tiredness. I shared a hotel room with him at that time."

He continued, "I had just woken up, and JEONGHAN was putting his shoes on. But as they didn't go in well, he got annoyed. He stamped his foot and was like, 'Why the heck are my feet not going in?! Shoes, shoes, shoes!' I was kind of scared."

He laughingly went on, "Later that day, JEONGHAN went to wash his face. The hotel used an automatic water tap, but the sensor didn't work too well. He hit the tap like four times, and said, 'Why, why, why, why!' I was removing my make-up next to him, and was really surprised."

JEONGHAN awkwardly laughed and commented, "I'm not usually like that. But I do get angry at objects every now and then. I don't normally get angry at people though."

Following that, JEONGHAN shared that there was something about his agency building that annoys him a lot.

The SEVENTEEN member stated, "The security of our agency building is super tight. The front door doesn't open until the machine checks my temperature and recognizes my face after I remove a mask off my face."

JEONGHAN resumed, "Sometimes, the door doesn't open even when I do all that. Once, I got so annoyed that I hit the door and was like, 'Why aren't you opening?!' Then, it finally opened."

He kept going, "After I enter the building, I get on the elevator and go up to the floor where our dance studio is. You know what? There is a face recognition system for our dance studio as well, which means I have to repeat the same steps again."

He furiously added, "I just don't understand why we have to go through so many face recognitions! I've complained about this a number of times, but it's still the same.", then he sighed.