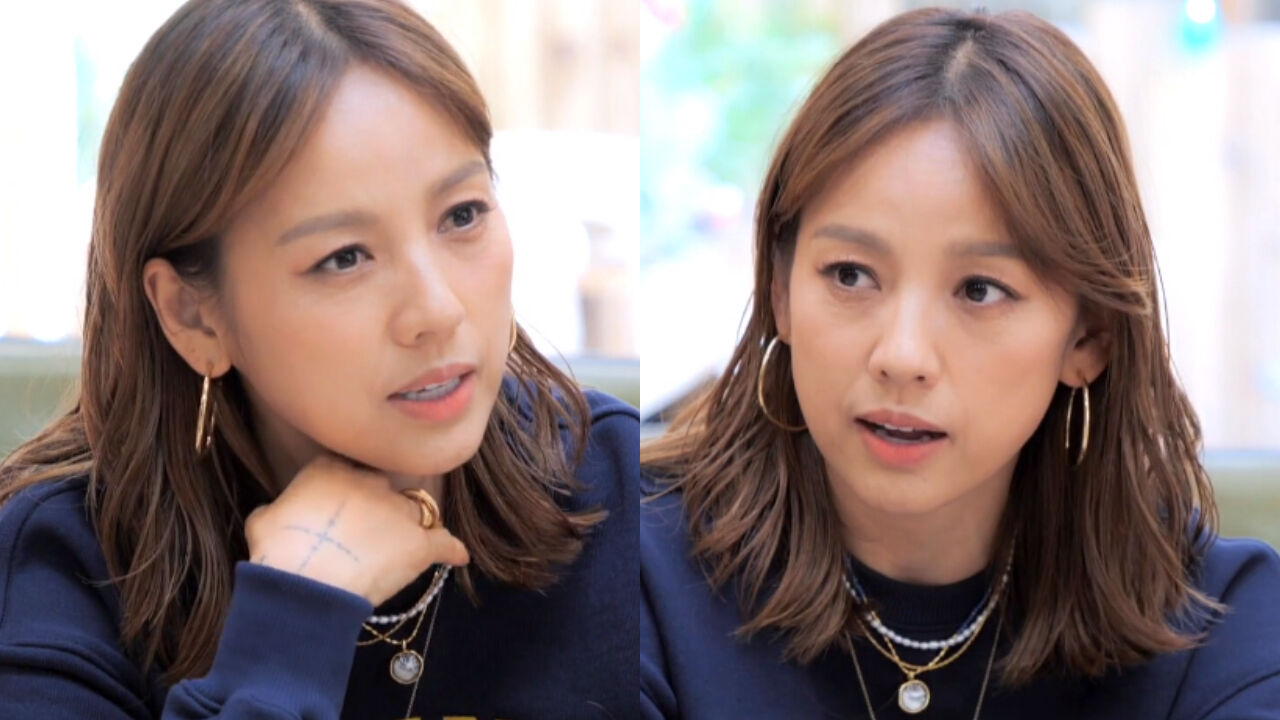 K-pop artist Lee Hyo-ri revealed that she had a tough childhood.

On May 31 episode of MBC's television show 'That Oppa from the Tteokbokki Place', Lee Hyo-ri made a guest appearance.

During the talk, Lee Hyo-ri was asked what was next for her.

Lee Hyo-ri answered, "I never really make plans. I've become a superstar after making debut, but my life wasn't all fancy before that. In fact, it was really tough."

She continued, "That's how I got to think that life is fair. As I had such a hard childhood, I believe I'm living this comfortable life in return. I live a very grateful life that I would feel bad to dream about something more."

Then, Lee Hyo-ri mentioned what her childhood was like.

Lee Hyo-ri said, "My parents had me and my three siblings in the countryside. Then, they moved to Seoul with only 500 won in their hands. It was little money for the six of us."

Lee Hyo-ri commented, "Yeah, exactly. My parents borrowed money from their families and opened a small barber shop. We lived off with the money they made from the barber shop. My parents went through a lot at that time."

She went on, "I used to be scared of my dad. He was strict to us when we were young. When he got angry, he used to hit me often as well. I think it was because he had lots of anger and frustration in mind, as life in Seoul was not easy. So, I do understand him in a way."

She added, "It's not like I hate him for that though. I love him, but I do have this scar on one part of my heart that he gave me."

(Credit= MBC That Oppa from the Tteokbokki Place)