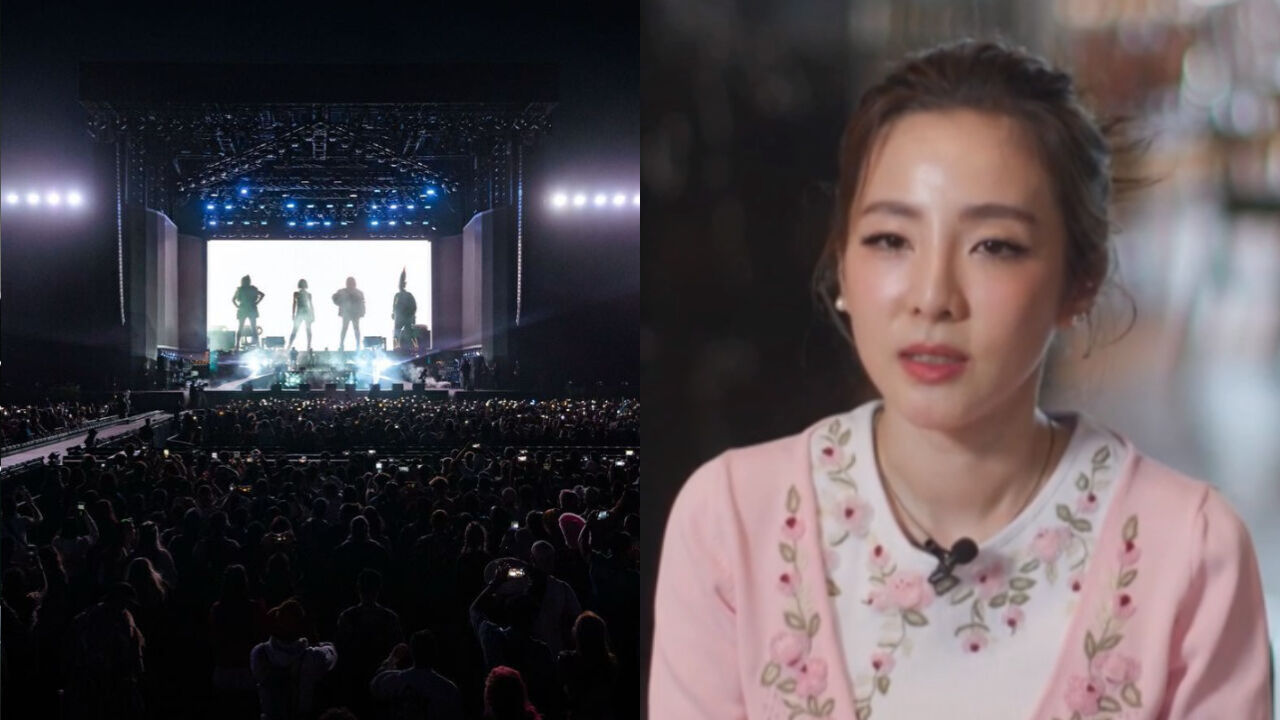 K-pop artist DARA shared that another K-pop artist CL cried a lot after performing at 'Coachella' as 2NE1.

On May 25 episode of tvN's television show 'You Quiz on the Block', CL made a guest appearance.

While speaking with the hosts Yu Jae Seok and Cho Sae-ho, CL talked on a special moment from last month when all members of 2NE1―CL, DARA, Park Bom and Minzy performed together for the first time in seven years at 'Coachella Valley Music and Arts Festival'.

CL especially mentioned the time when she was returning to her accommodation after the performance.

CL said, "It took about 40 minutes to get to our accommodation, but nobody talked in the car during that time. We all just stared out the window, trying to just cherish the memory of all those times, as they were so precious."

She continued, "After putting everything into our hearts like that, we got to the accommodation and started our own after party. We had burgers and bibim-men (spicy noodles), and danced all night. We had a blast."

Then, CL revealed that she cried in front of the members of 2NE1 for the very first time the next day.

CL stated, "DARA and Bom flew back to Korea the following day. I've never cried in front of them before, but for some reason, I got so emotional at that time. I just cried and cried on the way to the airport to send them off."

After that, an interview of DARA was shown, where she touched on the same subject.

DARA said, "CL cried so much on that day. She held onto our hands for ages. She's not that sort of person, so I was really surprised. She's usually too cool that I've always thought to myself, 'Nothing would ever make her cry.'"

She resumed, "As she cried, she said to us, 'I'm going to feel so lonely once you all leave.' I think she had this anxiety that this moment would never come again."

2NE1 made debut in 2009 and eventually disbanded in 2016 at the end of the contract with their management agency YG Entertainment.

Previously, CL shared that she found out that 2NE1 officially had disbanded through media.

(Credit= tvN You Quiz on the Block, 'coachella' Twitter)