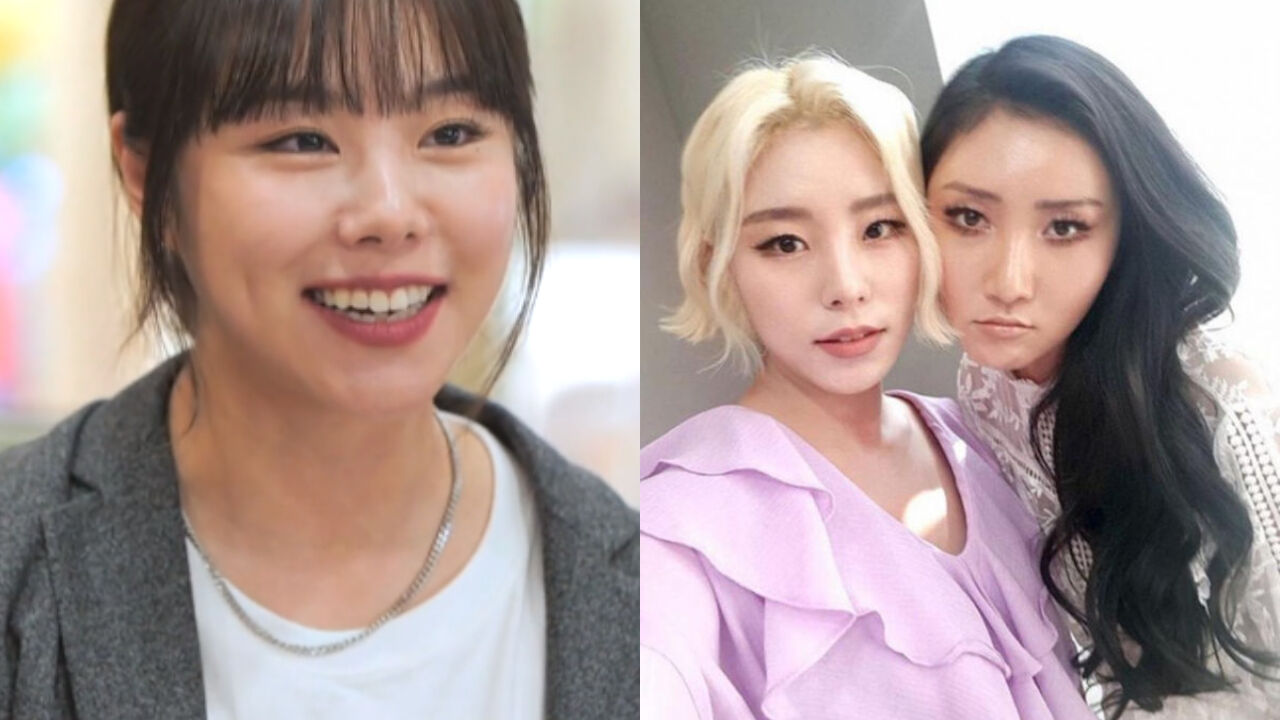 Whee In of K-pop girl group MAMAMOO shared that she did not want to become close with her fellow member Hwa Sa at first.

On May 24 episode of MBC's television show 'That Oppa from the Tteokbokki Place', Whee In made a guest appearance.

During the talk, Whee In talked about knowing Hwa Sa for a long time since when they were in middle school.

Whee In said, "We met on the very first day of a new term when we were in middle school. We happened to be in the same class."

She carried on, "I didn't like her at first. Nobody asked her to sing, but she randomly sang in front of other classmates. When I saw her do that, I was like, 'Wow, I don't think I'll ever become close to her.' She seemed like a total attention seeker."

Afterwards, Whee In shared how the two ended up becoming so close.

The K-pop star explained, "After each of us introduced ourselves to the class, Hwa Sa suddenly came up to me. She was like, 'I like you. Let's be friends.' It turned out we were much alike. We got along so well with each other, and had the same dream to become a singer. So, we quickly became close."

She continued, "Later on, Hwa Sa told me why she wanted to be friends with me. I tested my hair straightener the night before, but had just come to school with that somewhat messy tested-hair, because I woke up too late to wash it. I also wrapped my scarf only once around my neck and placed my hair behind the scarf."

She laughed and commented, "She told me that I seemed so cool like that, and she had an urge to be friends with me."

As they both dreamed of becoming singers, they went around different agencies hand in hand to audition.

In the end, they got into the same agency and debuted together as MAMAMOO.

(Credit= MBC That Oppa from the Tteokbokki Place, 'mamamoo_official' Instagram)