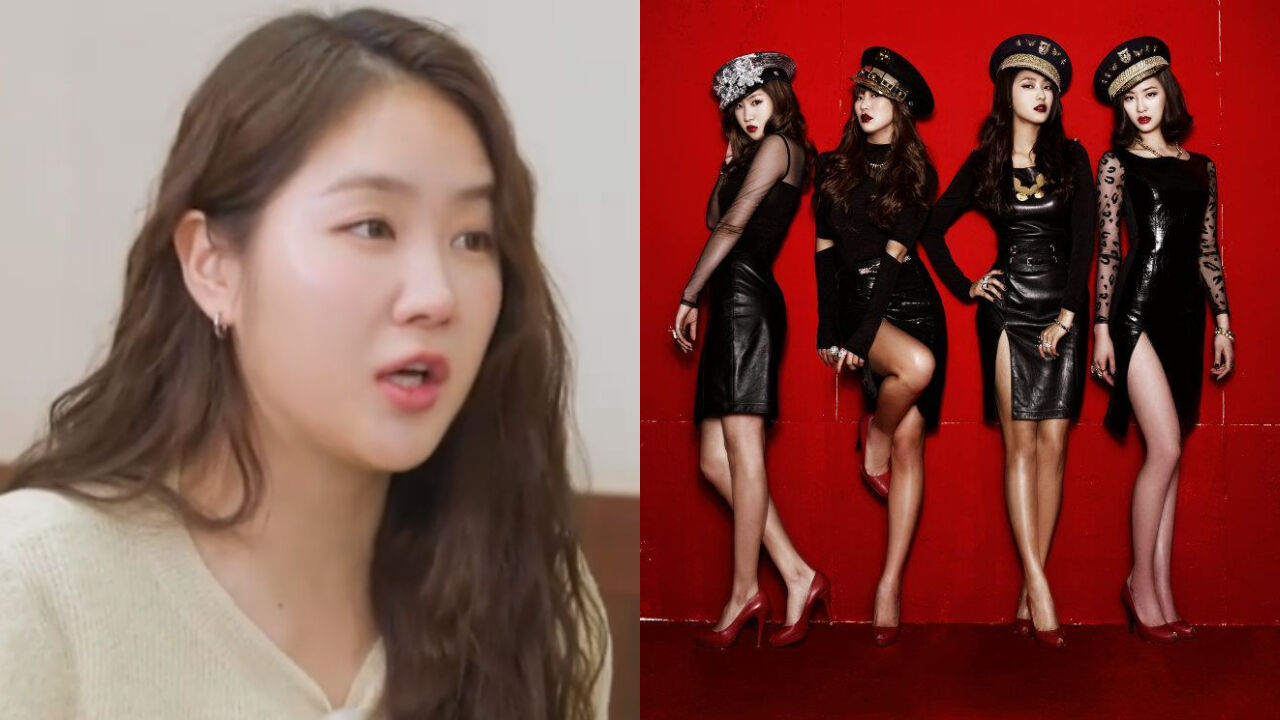 K-pop artist SOYOU revealed that she could not make friends for years because of some rumors about all members of disbanded girl group SISTAR.

On May 23 episode of MBN's television show 'A Vacation in Hotel Suites' (literal translation), SOYOU talked about her early debut days as a member of SISTAR.

SOYOU said, "When SISTAR made debut everyone thought we were like these girls with a strong personality and bad attitude for some reason. It was probably due to some of our performances, but..."

The K-pop star continued, "There were lots of rumors about us then. They were things like, 'I heard that someone got beaten up by SISTAR.', 'Someone I know got in a huge fight with SISTAR.', 'When SISTAR members fight, the whole van shakes.' and so on. But none of these ever happened."

She kept going, "Many sunbaes have hurt us too. I've never gone to a club, but they would be like, 'I heard that you go clubbing a lot.' I could just laugh these things off. That might be a way to deal with them."

She resumed, "But there were a good number of times when these things turned into something much bigger that was even further from the truth, and got into the ears of our agency staff. I didn't even step into a club then, as my agency didn't allow it."

Then, SOYOU shared that she became scared of what people would think of her after experiencing all that.

She stated, "I started to feel afraid of what people would think of me. So, for about three years following my debut, I couldn't make any new friends. I thought everybody hated me or will hate me at that time."

As actress Ye Ji Won listened to her words, she commented, "It was probably because you were too popular then. Those words always come with fame."

She carried on consoling her by stating, "You are such a cheerful and lovely person in real life though. You don't have a strong personality and bad attitude.", then laughingly added, "Although you may be physically strong."

SOYOU made debut as part of 4-member group SISTAR in June 2010 when she was 20 years old (Korean age).