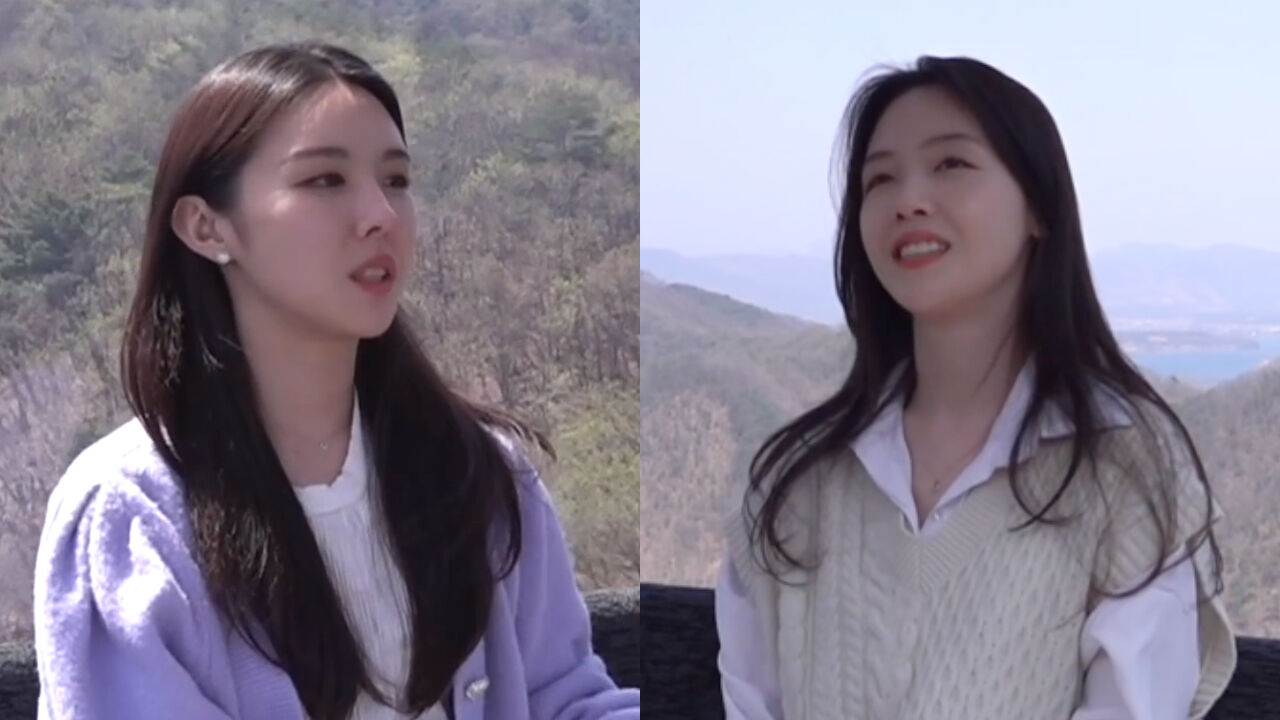 On May 15 episode of MBC's television show 'DNA Mate', Mina and Bang Hyun-ah were seen going on a trip together.

While talking together, Mina asked Bang Hyun-ah whether her and her family members ever made her feel upset.

Bang Hyun-ah answered, "Of course, there was. There were many times like that; I simply didn't mention them to you."

She continued, "One thing was that mom and dad would set Girl's Day song as their ringtone, but never WANNA.B's. They would change it every time when Girl's Day's new song came out."

To this, Mina responded, "I had no idea about that. I was too busy with my work at that time, so..."

Then, Mina carefully asked, "How did you feel when you quit being part of the K-pop industry?"

Bang Hyun-ah smiled and answered, "I felt really relieved. I just loved the fact that I didn't have to weigh myself every morning."

She went on, "Including my trainee days, I had to weigh myself every day for like over 10 years. That was really hard for me."

Mina laughed and agreed, "Ah, yes. I totally get it. I know what you mean by that."

Bang Hyun-ah made debut as a member of WANNA.B in 2016, and the group disbanded about three years later in 2019.

Following the disbandment, she started working as a barista at a coffee shop.